3 Tips For Maneuvering Through Heavy Traffic On The Freeway 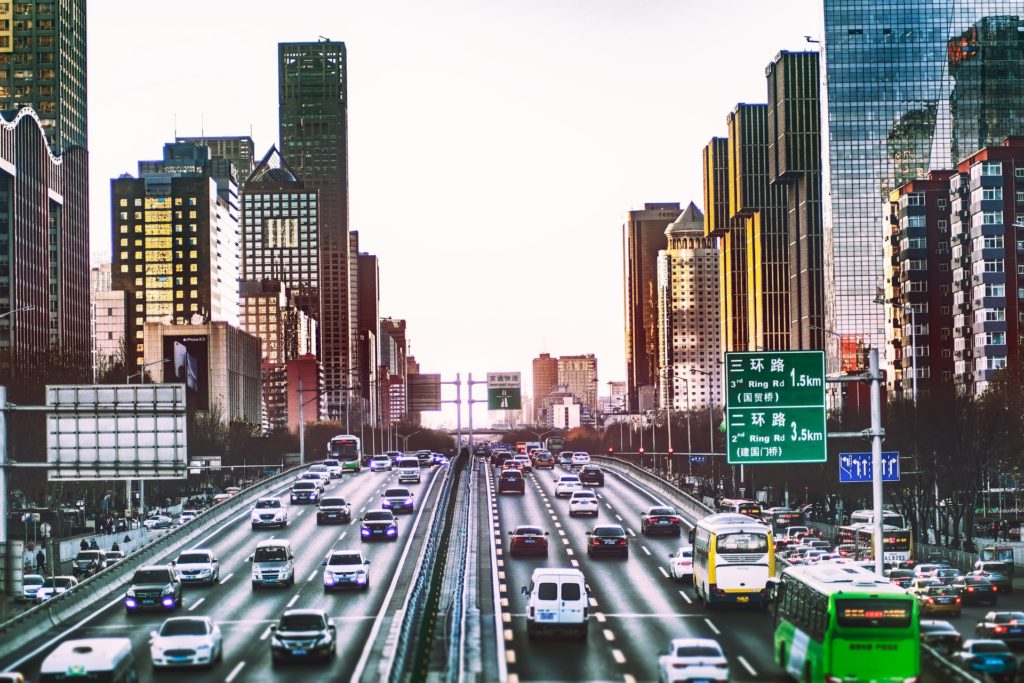 If you live in or are visiting a big city, there’s a high likelihood that you’ll find yourself stuck in traffic at one point or another. While traffic on surface streets can be annoying, being in heavy traffic on a main thoroughfare, like a highway or freeway, can be extra more stressful. With people getting impatient at high speeds, there’s often an even greater chance that you or those around you could wind up in a car accident.

So to help you avoid getting caught up in this type of situation, here are three tips for maneuvering through heavy traffic on the freeway.

Even when traffic is slow-moving during rush hour times or conditions, it’s still just as important that you’re able to maintain a safe following distance between you and the car in front of you. While you might think that this distance can be much smaller as you go slower, you’ve got to account not only for your own driving but for the driving of all those around you as well.

According to TopDriver.com, it’s best to keep at least three seconds between you and the car in  front of you. By doing this, you’ll be able to react with enough time to whatever is happening in front of you as well as avoid rear ending someone in the event that you get hit from behind.

Stay In The Right Lane

If you’re just trying to get through the city traffic as quickly as you possibly can, moving over to the further left lanes might be a good idea for you. But if you’re going to be getting off the freeway somewhere in the city, Driving-Tests.org recommends that you stay in the right lane as much as you possibly can.

When you’re in the right lane, you’ll be driving in and around cars that are going much slower than those traveling in the further left lanes. Because of this, these right lanes are often much safer, especially for those who will be exiting the freeway soon.

Keep An Eye On Your Mirrors And Blindspots

During heavy traffic, whether it’s slow-moving or moving along quickly, it’s vital that you always keep an eye on your mirrors and blind spots. Especially if you plan on doing a lot of lane switching, you’ll need to be sure that you’re moving your vehicle into a safe space before you take any action.

Additionally, Drive-Safely.net advises that you also be careful when you’re driving in someone else’s blind spot, as they might not be as vigilant as you and could put you in danger if they try to move into the space you’re occupying.

If you’re worried about staying safe when driving in heavy freeway traffic, consider using the tips mentioned above to help you learn the best ways to protect yourself and others from harm.

Maintaining Your Family Farm? Advice From the ProsPrevious Article 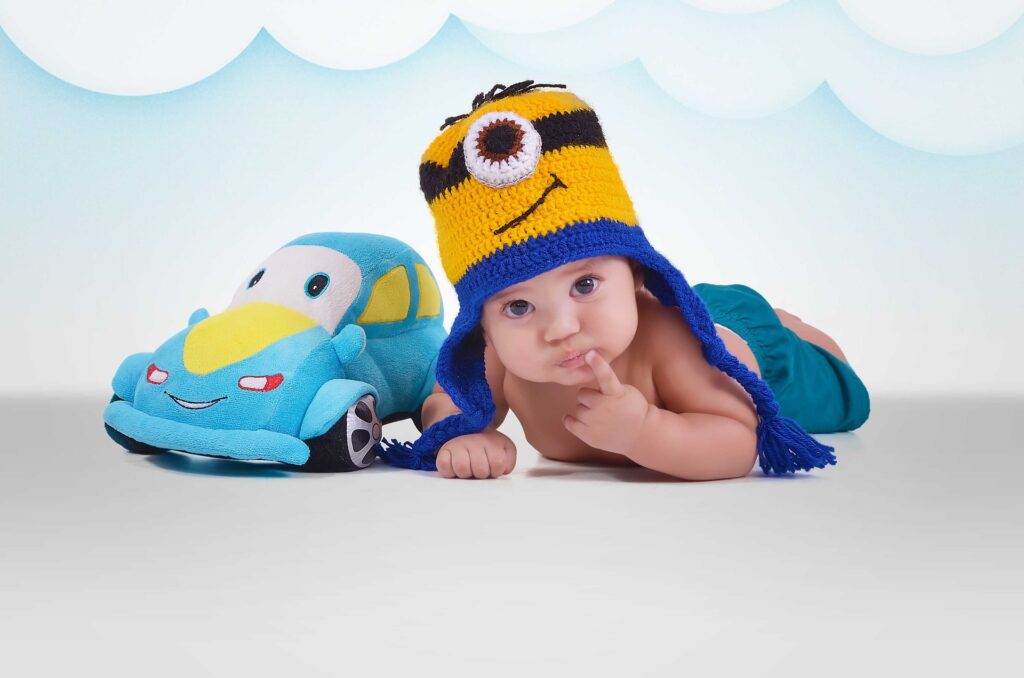