5 Cigars to try from around the world 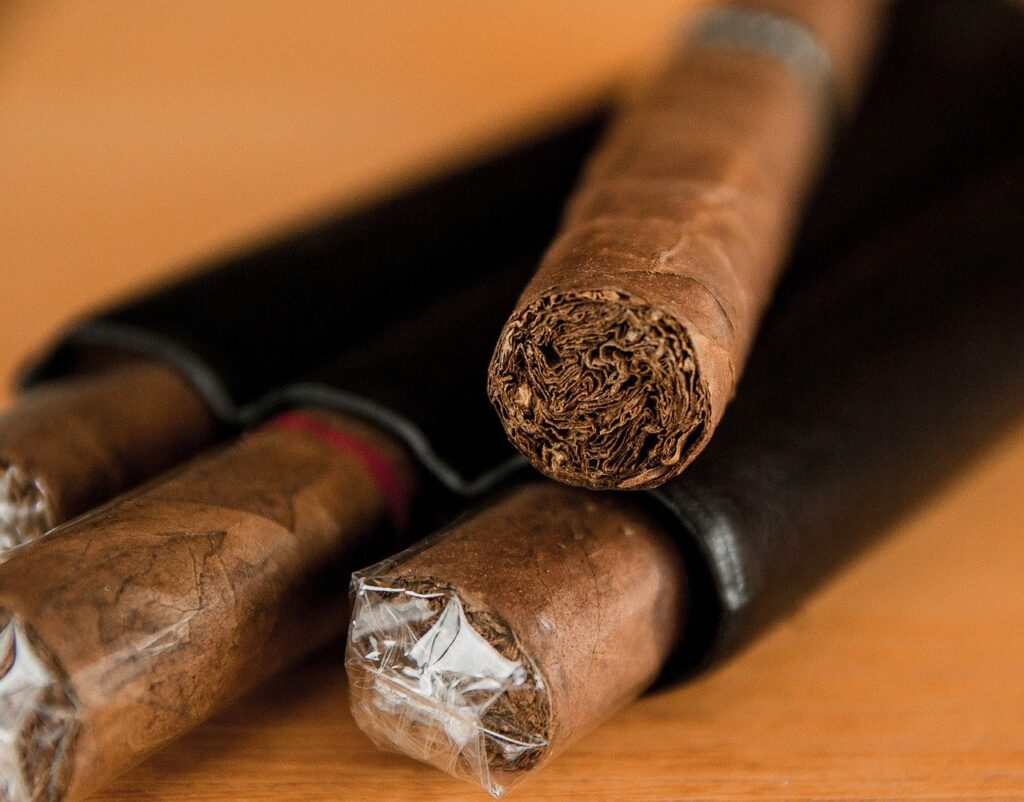 A cigar has always been a timeless classic and a successful businessman’s best friend. Tobacco itself isn’t a valuable commodity, so cigarettes are inexpensive and easy to get but cigars, on the other hand, are hard to get and valuable.

Cigars require three different types of tobacco leaves as their raw material, along with that a lot of time and manual labor is needed to manufacture them. This is why powerful people prefer smoking premium cigars rather than smoking regular cigarettes like ordinary people. If you would like to buy premium cigars you should consider buying Casdagli cigars in the UK.

When it comes to cigars there are limitless options to choose from, most are just average while others managed to make it to this list we have compiled for you.

Cigar Aficionado, an American magazine dedicated to the world of cigars, awarded this cigar their highest award, “Cigar of the year” in 2021. Rated 97 out of a total of 100, one of the highest ratings bestowed to any cigar by the cigar aficionado. With a price tag of only $17.80, this cigar is proof that expensive is not always the best.

You’ve probably never heard of this cigar or the Sancho Panza brand as it’s not as well-known as other brands from Cuba such as Cohiba or Partagas. It is a uniquely shaped Cuban cigar measuring 144 millimeters by 52 ring gauge. The pyramid-shaped cigar provides an hour of pure smoking pleasure. The cigar has a flavor of distinct caramel, slightly herbal and lightly salty with sweet and woody notes.

Rated as one of the best, merely a few sell as rapidly as Arturo Fuente cigars. With comfortable options at both ends of the price spectrum and unrivaled quality, these one-of-a-kind Dominican classics are in exceptionally high demand, all credit to Fuente’s meticulous expertise and zeal. Being one of the world’s largest companies, Fuente exceeds its cigar production to more than 30 million per year, every piece made by hand, in 3 factories within the Dominican Republic.

Signature are the undeniable originals of the cigar universe. Premium and timeless classics in every sense, Davidoff Signature cigars offer a mellow take on labyrinthine flavor that one should not miss. This medium-strength blend mingles floral scents with warm earthy notes, hinting at a touch of sweetness that leaves a smooth, creamy aftertaste. The Signature line pairs flawlessly with elegant drinks such as champagne in which both, the cigar and the beverage, move hand in hand.

Cohiba is among the few known names even outside the inner ring of cigar connoisseurs. Cohiba Siglo VI is said to be one of the best tobacco to ever be rolled in the islands of Cuba. With notes of grass and freshness in the first few puffs, its flavor later turns into a silky, smooth, and rich blend. It features a myriad of irresistibly tempting aromas ranging from earthy to woody and spicy tones, an exemplary combination. It is a rather pure cigar that can give increasing pleasure with every puff. It is vastly recommended for tobacco enthusiasts worldwide.

How Do I Prove Fault in My Slip and Fall Claim?