Ali Ata – What Listening to Foreign Music Can Teach You 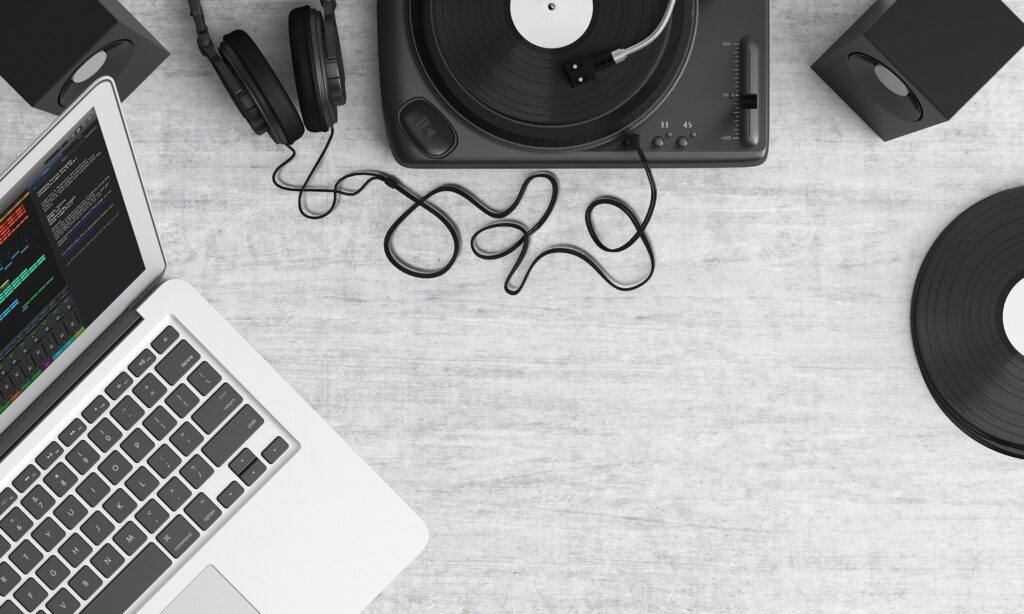 I used to be one of those music fans who just didn’t pay attention to foreign music. It was a couple of years ago in fact that a friend of mine put me onto a guy called Ali Ata, a really cool singer who, whilst I didn’t understand the lyrics, had great cadence and a funky tone of voice. This sort of broke the wall for me regarding foreign music and since then I have always accepted all forms of music from pretty much every country. For me this is something which has taught me so much about music and it is certainly something which I am trying to get my friends into.

If you have never really listened to foreign music before then here is wha I believe you will learn from it if you do.

When we think of ‘western’ music, it is important to recognize that so many of those sounds and ideas of rhythm actually came from so many other countries. This is the same all over the world and when you do listen to foreign music you start to get an idea of where those origins are from. I a not one of those who believes that other countries cannot get inspired by music from foreign nations, and listening to the range that is out there is a great way to get a better grasp of this.

Again looking at those inspirations, I love it when foreign artists sing with others. For example when Paul Simon brought out Graceland with so much influence from Ladysmith Black Mambazo, I immediately began to listen to that South African music, even without Simon. I think that this is a great entry route into foreign music and there is no doubt that an English speaker with a foreign artist or group is the ideal way to get a good grasp of what they are doing.

I am not saying for a second that you will be able to completely learn another language if you were to listen to foreign music, but you can certainly get a sense for different words and phrases. To be honest with you I love looking at the lyrics of foreign music and understanding various bits and pieces of what they are saying. I have since met people from those nations and it is always nice to have a talking point like this too.

Ultimately there is just so much to discover when you open yourself up to the world in this way. There are so many nations with so much original music and so any artists and groups to discover, that you just have a world to explore. It is certainly difficult to get yourself into the mindset of foreign music but once you do and once you begin to get used to it, you’ll realize just how amazing it can really be.

How To Make Your Garden Easier to MaintainNext Article 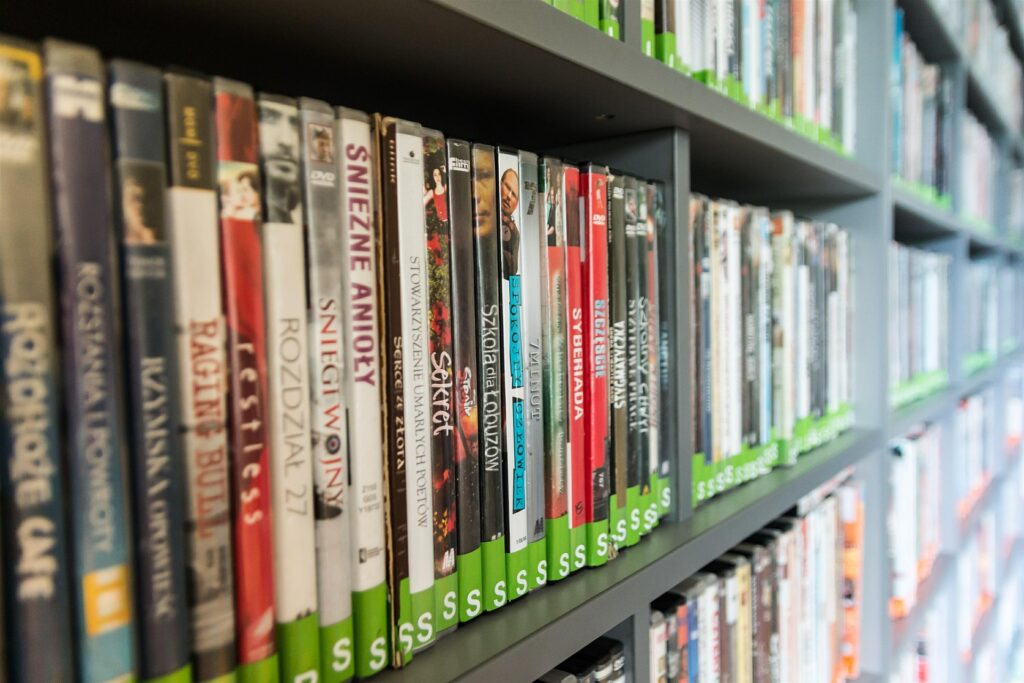