Could CBD help to treat psychosis? 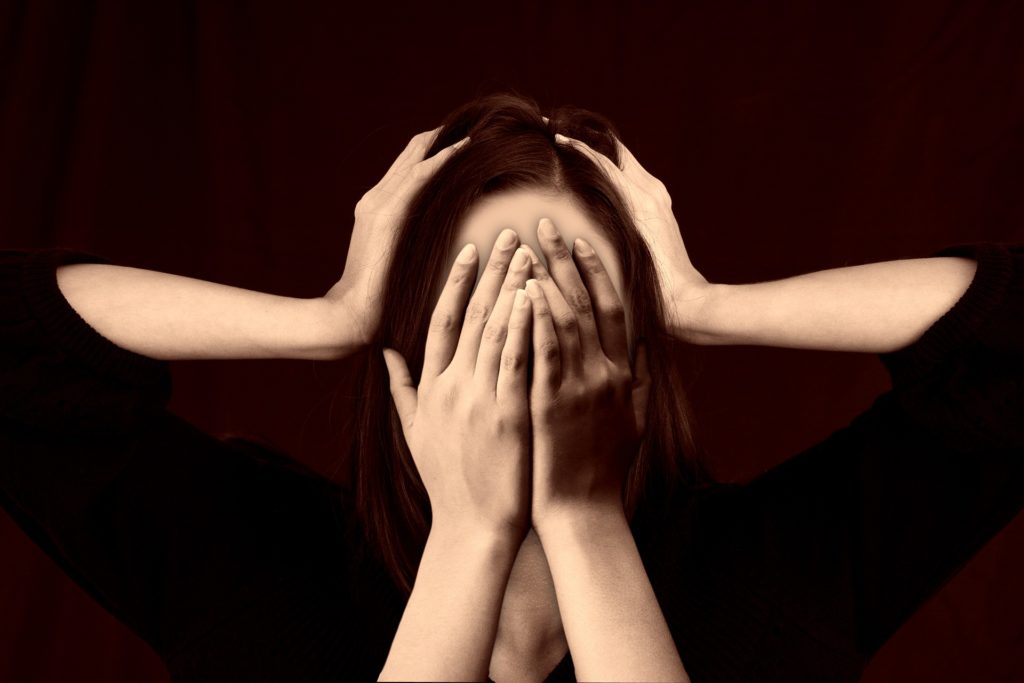 Psychosis is a serious mental health disorders that cause hallucinations and delusions. Doctors have linked severe depression, bipolar disorder and schizophrenia to psychosis. The condition may also be triggered by stress, drug abuse, alcohol abuse, side effects to prescription drugs, a traumatic experience and tumors.

Psychosis is typically treated with antipsychotic drugs, psychological therapy such as cognitive behavioral therapy (CBT), or a combination of both. However, antipsychotic medication has proven problematic for many patients. For some, drugs like Clozaril, Vraylar and Abilify just don’t work, which suggests psychosis is more complex than we understand. For others, antipsychotics can set off nasty side effects, including restlessness, shakiness, sleepiness, weight gain and sexual health issues.

Therefore, medical researchers are seeking new psychosis treatments, with some surprisingly intrigued by the cannabis plant. Marijuana, or specifically the delta-9-tetrahydrocannabinol (THC) that produces its psychoactive effects, is thought to trigger a drug-induced psychosis in those predisposed to the mental illness. However, THC is just a single component of the herb, and there is one cannabinoid in particular that exerts the opposite effect: cannabidiol (CBD).

While THC gets you high through CB1 receptor activation, CBD suppresses actions at these receptors, which are a part of the endocannabinoid system (ECS). This makes CBD something of an “anti-high” cannabinoid. Recreational cannabis growers looking to cultivate increasingly strong weed have made a conscious effort not just to elevate THC concentrations, but to lower active amounts of CBD.

In 2018, the Institute of Psychiatry, Psychology and Neuroscience (IoPPN) at King’s College London (KCL) released a study showing that a dose of CBD could treat “brain function abnormalities” that occur in people with psychosis. The paper was later published in the peer-reviewed scientific journal JAMA Psychiatry.

The experts used MRI scans to demonstrate CBD’s antipsychotic properties. The investigation involved 33 young patients suffering from psychotic symptoms, although none had been officially diagnosed with psychosis. The participants were split roughly evenly – 16 were treated with CBD, while the other 17 got a placebo. An additional 19 participants without psychotic symptoms were used in the study as “healthy controls”.

CBD helped reduce the severity of brain abnormalities in those experiencing psychosis symptoms, something the placebo did not do. CBD was effective in three brain regions: the medial temporal lobe, midbrain and striatum. The researchers could not explain why CBD was having this therapeutic effect, but noted that the cannabinoid worked totally differently to existing antipsychotic. This indicates the ECS may play a role in the process.

In 2009, KCL had a study featured in Neuropsychopharmacology detailing the opposite effects of THC and CBD. Given that THC is thought to recreate or even cause psychotic symptoms, it’s perhaps no surprise that CBD has such a contrasting effect. The university is now planning a more comprehensive study on whether CBD could be used to benefit youngsters at high risk of psychosis.

This UK-based research is not the first to suggest that CBD may be therapeutic for psychosis. In 2012, a critical review published in Current Pharmaceutical Design analyzed three decades of related studies. The review looked at studies showing the differences between CBD and THC, the benefits of giving CBD treatment to psychosis and schizophrenia patients in small studies, and how CBD could ease psychotic symptoms brought on by administering THC.

Many of the studies analyzed are intriguing, although none constitute undisputable, clinical evidence. That said, the 2012 review concluded that “CBD may be a future therapeutic option in psychosis.” This is another example of where CBD’s potential will only be determined by more extensive research.

Some patients aren’t prepared to wait for scientists to draw definitive conclusions. CBD products made from hemp, sold by CBDfx and other brands, are already immensely popular with the general public. These products are technically supplements, not medicines, although surveys show that the majority of CBD users are taking them to manage a medical condition.

A Gallup poll found that 4 percent of people consuming CBD do so for “neurological disorders,” which may include psychosis. There are a few anecdotal stories online of people taking CBD for psychosis. This is not uncommon for CBD and several other conditions. However, it emphasizes the need for more research. Only then will psychosis patients can know for sure if CBD is safe for them, if it will make a difference, and what dosages and products they need to take.

Steps to Reduce the Appearance of Wrinkles on the FacePrevious Article

Winter is coming: how to stay fit in the face of cold weatherNext Article 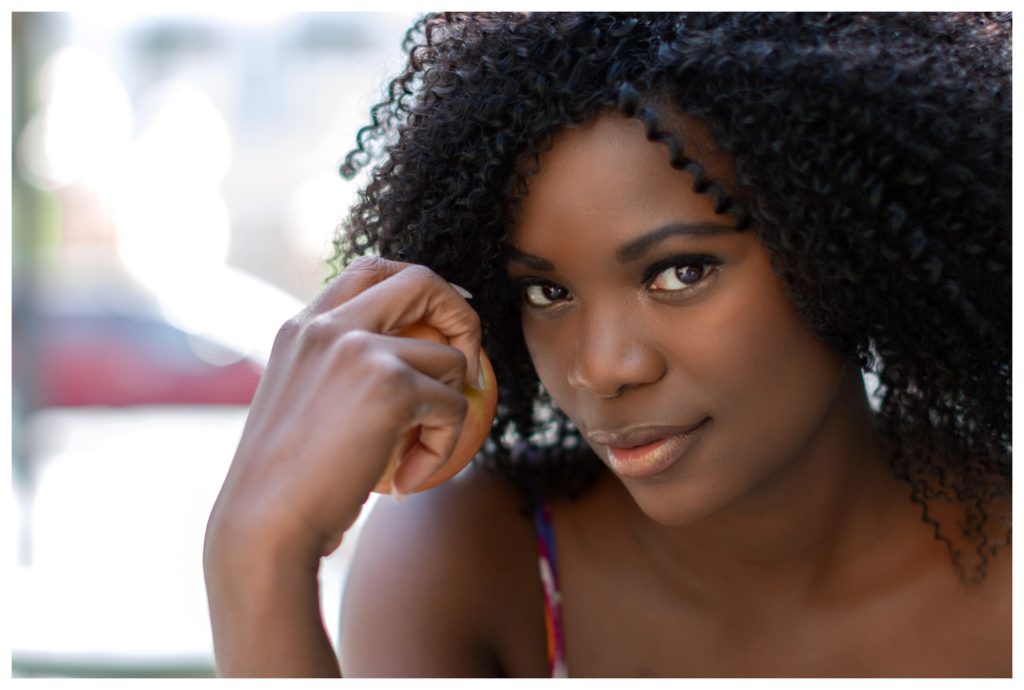