Getting to Know Your Chinese Noodle Varieties 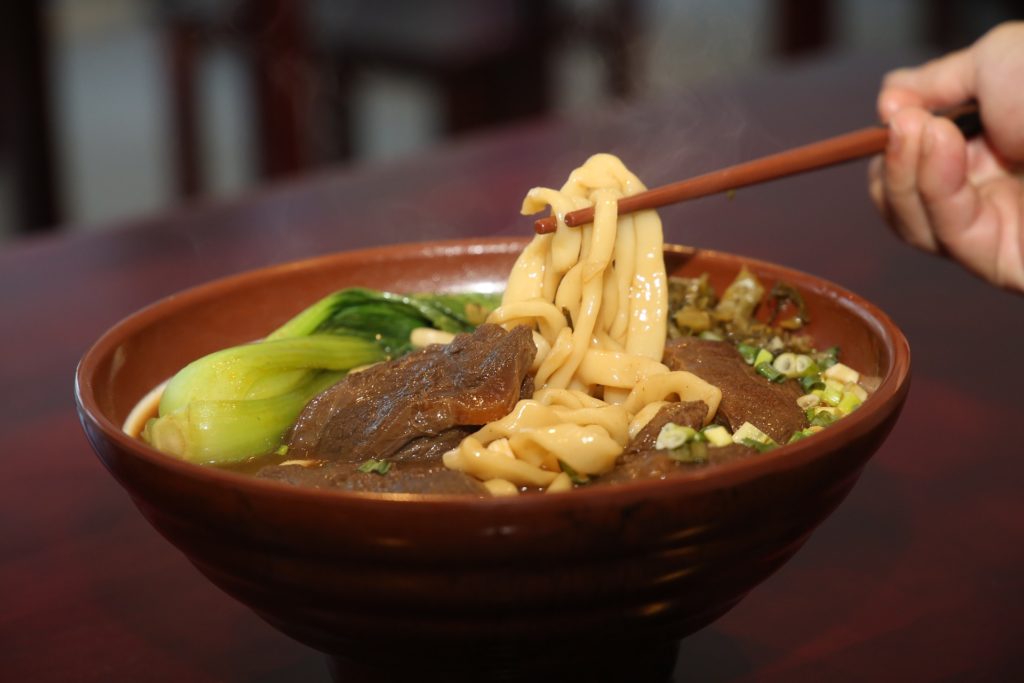 Whether buying ingredients to cook at home or enjoying a meal out at a Chinese restaurant, people sometimes feel surprised at the wide range of noodle options available. Most Asian noodles fall into the category of rice, wheat, or glass/cellophane. Home cooks and restaurant diners alike can enjoy noodles cooked a variety of ways, including deep-fried, stir-fried, hot, cold, or served in broth. Below are some of today’s most popular noodle options.

As the most popular type of Asian noodles, cooks prepare chow mein and lo mein noodles from egg and wheat flour. They have a cylindrical shape like spaghetti noodles but a thicker texture that measures approximately one-quarter of an inch. These popular noodles are available in dried and fresh forms. However, the fresh forms of chow mein and lo mein may only be available in Chinese restaurants and at Asian food markets.

After boiling the noodles, the chef chooses specific vegetables and meats to mix with them. Some will add sauce to the noodles while others will stir-fry the noodles instead to make them taste extra crunchy. Of the two, chow mein noodles are usually the crunchiest.

The main ingredients in rice noodles are water and rice flour with optional corn starch or tapioca pudding to add flavor and texture. Also known as Vermicelli noodles, diners will most often find white noodles in salads, soups, and stir-fries served as Chinese cuisine. The heat from boiling turns the noodles glutinous and soft.

Made from rice flour or wheat starch, cold skinned noodles are an increasing popular dish. To prepare this dish, the chef gathers salt, wheat flour, and water to make dough. He or she then rinses the dough several times to turn the paste into a starch by leeching it.

Next, the chef spreads the starch onto a plate to make a very thin layer. The chef then boils the cold skinned noodles until they look similar to a pancake. For the last step, he or she cuts the pancake into long noodle strips called Liangpi and serves the dish to guests.

The above noodles represent only four of more than a dozen possibilities. Most people eventually settle on several favorites.

Long a staple of college kids on a budget, ramen noodles originate in Japan and have egg as the main ingredient. They become curly when covered with kansui, which is an alkaline ingredient. Ramen noodles are thinner than both chow mein and lo mein. People typically eat them served with a flavored broth such as such as pork, miso, or soy sauce. Many also choose to add various kinds of meats, vegetables, and other types of toppings.

With the primary ingredients of water and wheat flour, pulled noodles can seem like a simple dish. However, it’s the preparation involved that makes them special. The chef starts by rolling out the dough instead of packing it tightly. He or she then takes a large handful of dough between the fingers of each hand and pulls it as wide as possible. This helps to transform the noodles into their stringy and round shape. Cooking pulled noodles gives them a firmer texture and a recognizable slight yellow color.

Taking On Issues With InfrastructurePrevious Article 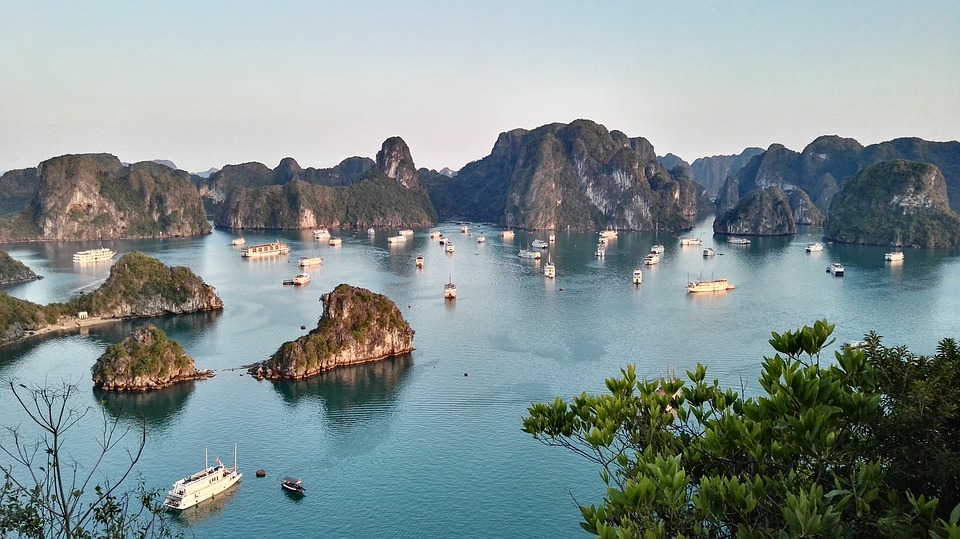 A Guide to Backpacking Vietnam in 28 Days