Roger Wolfson – 5 of The Best Written TV Shows Ever. 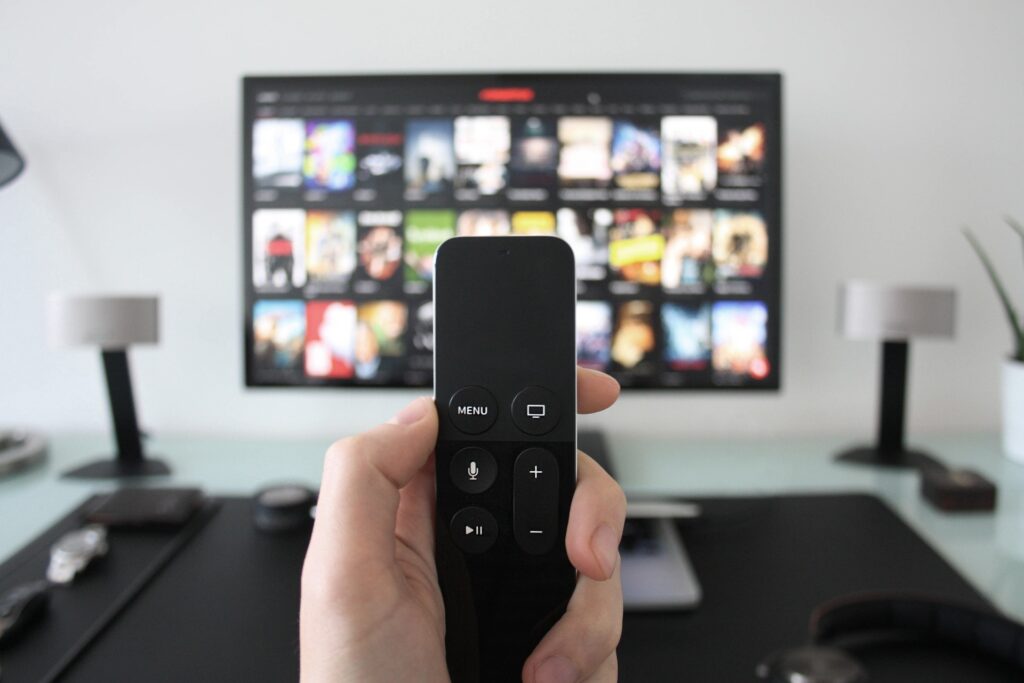 Roger Wolfson is a celebrated screenwriter and TV series co-writer for notable TV shows such as The Closer, Law and Order and Saving Grace. Realising that in contemporary times of pandemic enforced domesticated forms of entertainment, Television has found itself in in a golden era of production and conception.

As such with any demand, the greater the need to reflect on what has come before that can inspire future great productions.

Wolfson selects a hand full of great TV series’ reflecting very much a broad scope of subject, placement and era. Here are his 5 that made an impression on him. Some are so contemporary that they have forced him to reconsider his approach to writing.

Rise and Fall of Reginald Perrin.
Untypical to an American writer, the surreal British sitcom by beloved writer David Nobbs, ‘The Rise and Fall of Reginald Perrin’ embarks a story of Avant Gardist spectacle and surreal humour among an aged and post war society, lost in unremarkable middle class of dull comfort and pointless careerism.
Wolfson identifies with the framework of mundanity contrasting with the will to be free through acts of self-sabotage and nilhistic pursuits in order to create a utopian future.

Atlanta
Closer to home, Atlanta demonstrates the broad church genius of Donald Glover as he cuts his teeth as a music manager for emerging Rap artist Paper Boi. Interesting character studies with surreal awkward situations, the underlying themes are as restless and vital as the characters are to the society they engage with. Wannabes and criminals stalk every episode that suggests an industry beset with violence and careerist back stabbing.

Six Feet Under
Set inside a family run funeral home, each episode begins with the end… of someone’s life. Each episode is a eulogy to the departed and aspects of their personal challenges align with an on-going story of family loss and hopes.
The family unit works as a great literary device that accounts for the multitude of personalities and how their confrontations with death can be humorous and meaningful.

The Wire
A city inside a TV production is how best to identify the modern classic. After completing one episode, one will recognise exactly why this is the case. Imagine a city with all its cog’s working in some form of syncopation, either for good or bad.
Language plays a huge part in the television series, where street slang pronounced contrasts with official formal legal terms and law enforcement officer’s speech mimics gangster rhetoric. Extensive, ambitious and deeply compelling, there has so far been nothing as authentic to depicting a living organism of a city.

The Crown
Netflix were challenge by the Royal Family of Great Britan when rumour of this production became known. A dynasty/litany of a family marred and celebrated through British colonial and post-colonial history, The Crown exhibits the force of television as to how characters can abhorrent and forgiven through family feuds and historical events from an institution that remains as absurdly pointless as well as much cherished.

Great Gifts to Buy for Your Parents