The Southwestern United States is home to some of the most rugged landscapes anywhere in North America. Its deserts and magnificent rock formations draw visitors year-round who come to revel in the type of terrain that harks back to a bygone era of the legends of the Wild West. There are so many incredible national parks in this region that putting together a list of the seven best ones is quite a challenge, but we have attempted to do just that.

The Grand Canyon is undoubtedly the most popular national park on this list. The canyon is one of the wonders of the natural world. It is 277 miles long, over a mile deep in some places and features towering cliffs that are made up of colourful rock layers that tell the story of billions of years of geological history. Catch a glimpse of the copper-coloured Colorado River as it snakes through the canyon below from viewpoints like Mather Point, Yavapai Observation Station and architect Mary Colter’s Desert View Watchtower.

So astounded by the sheer natural beauty of the landscape were the first Mormon settlers in Zion Valley that they named it after the Old Testament name for the city of Jerusalem. Sculpted over millions of years by the wind, water and snow, today’s Zion National Park is a wonderland full of red rock formations that rise majestically from the depths of Zion Canyon. There are plenty of hiking trails that will lead you through the canyon complex past many great swimming spots where you can cool off.

On the Arizona-Utah border is located one of the most spectacular sights in the Southwestern States. Here, a series of enormous sandstone monoliths that look like they have been placed down in their resting place by a force beyond the comprehension of the human mind rise from the desert floor. If they look familiar, that is because Monument Valley has provided a backdrop from many Hollywood westerns over the years.

Yosemite Valley is truly a paradise on earth. From the lush meadows and winding rivers that carpet the valley floor rise some of the most imposing vertical cliff faces anywhere on the planet. Enough to make anyone’s head spin as they look up into the heavens, these rock walls have made Yosemite a mecca for some of the world’s finest and most daring climbers.

When you first view the curious red-rock arches that give Arches National Park its name, you may be forgiven for thinking that they were not carved by human hands so much like a playground are they. In fact, these geological structures were formed over millions of years by the wind and rain. There are many trails that will lead you over and under the natural rock bridges that provided the scenery for parts of Indiana Jones and the Last Crusade.

Another of Utah’s natural jewels is the iconic Grand Staircase-Escalante National Monument. Spanning approximately one million acres in total area, the park features the spectacular cliffs and terraces of the Grand Staircase, the intricate watercourses of the Escalante River Canyons and the rugged Kaiparowits Plateau. This park is as wild as it gets in the United States, having been one of the last places to be properly mapped in the country.

This national monument takes its name from the thousands of dinosaur bones found during a dig in 1909. The park itself features tones of activities that allow you to catch a glimpse of the Jurassic bounty that lies within the rocks. You can take a trip to see the Club Creek petroglyphs before settling in for the night in the camping areas surrounded by gorgeous scenery.

The landscapes in Southwest is easily some of the most awe-inspiring in the whole of the United States. There are some many fantastic national parks to visit that any list would find it difficult to do them all justice. But before you collect up your hiking gear and book a flight, remember that if you are coming from the UK or the European Union, you are obligated to sign up for the ESTA visa waiver scheme for a 90-day stay in the United States. To make sure that you are not caught in limbo without the right permissions when you get to the airport by checking out this helpful ESTA guide to see what the deal is.

What Are Some Delayed Injury Signs That I Should Be Aware of Following a Car Accident?Next Article 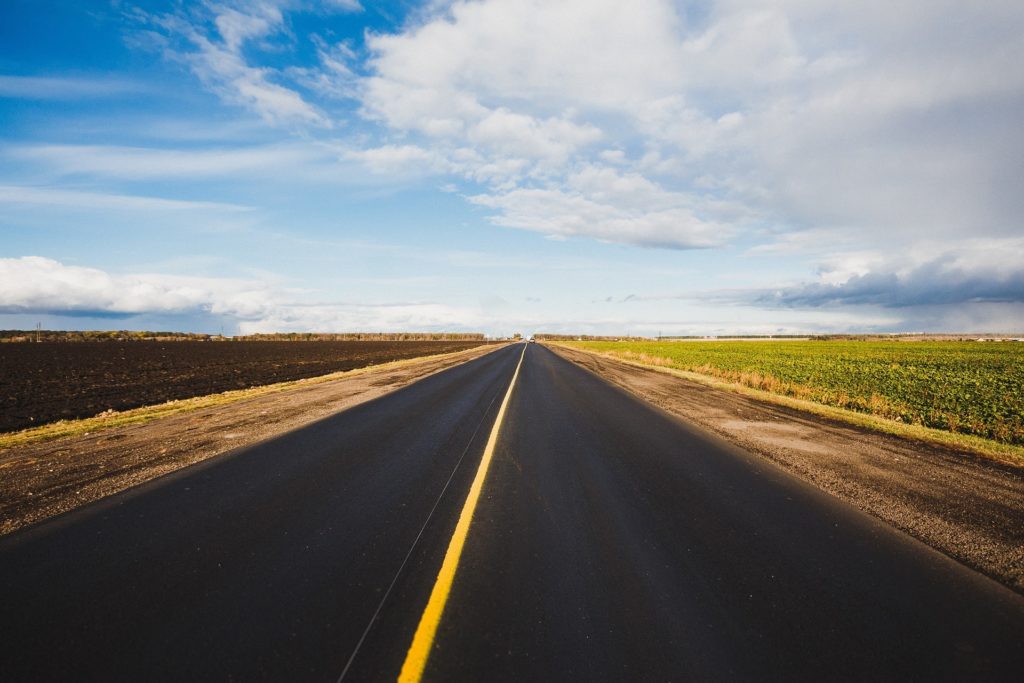 Top Places To Visit On Your Road Trip Through California