What Is a Hoarding Disorder?: The Symptoms, Causes, and Treatments 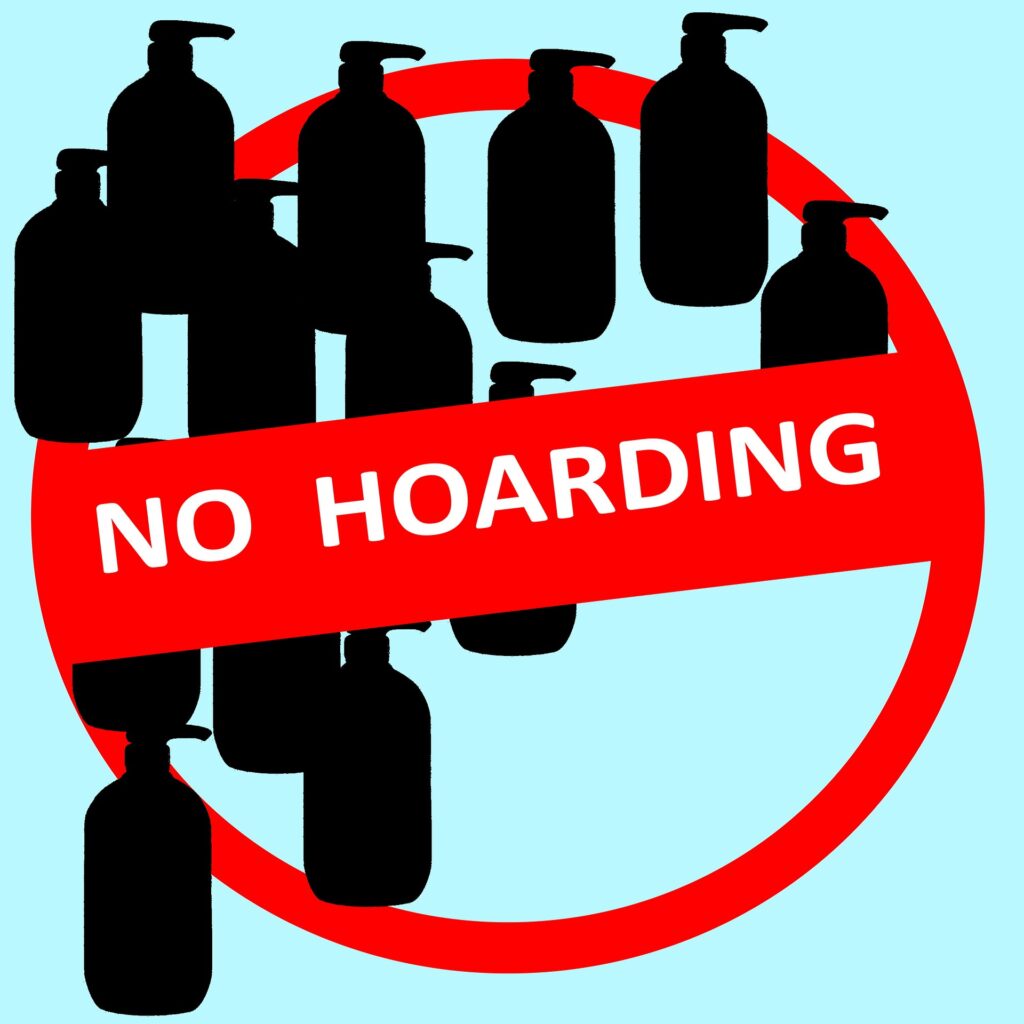 Mental illnesses are more common than you think. In the United States, it affects one in every six adults.

Some of the most common illnesses include depression, anxiety, panic disorder, and post-traumatic stress disorder, all of which can affect an individual’s quality of life.

Obsessive-compulsive disorder is another example that affects over 2 million individuals nationwide. If anything, it’s often associated with other conditions such as hoarding.

What is a hoarding disorder? How can you overcome it? Find out by reading the rest of this post!

Hoarding occurs when an individual has difficulty discarding items. As a result, they tend to collect unnecessary objects.

Over time, this can lead to a buildup of things, which can lead to an unhealthy living space. Not only that, but it can cause tension in personal relationships.

Despite that, those with the disorder may not see it as a problem. If anything, that’s one of the reasons why treatment can be so challenging.

What Is Hoarding Disorder?

Hoarding is a mental health condition that often affects adults. With that said, it can also affect teenagers.

Classified as a disorder in the DSM-5, it is an independent mental health diagnosis, though it can occur simultaneously with other conditions.

A gradual buildup of clutter in living spaces is usually one of the first signs of hoarding disorder. While it’s not always the case, symptoms tend to become more severe as the person grows older.

Hoarding disorder can occur for various reasons. For example, an individual might hoard because they believe an item may be useful at some point.

Certain things can also make a person more vulnerable to the condition. For example, those who live alone, had a difficult childhood, or grew up in a disorganized space are at a higher risk of developing the condition.

In addition to that, hoarding disorder can be associated with other mental health disorders such as anxiety, depression, ADHD, and dementia.

Studies have shown that age is a significant factor for hoarding disorder. That is, individuals who are above the age of 55 are three times more likely to develop the condition.

Stressful life events can also trigger hoarding habits. For example, some people might develop the disorder after the death of a loved one or divorce.

Genetics also has something to do with it (those who have a family history of hoarding disorder are at a higher risk of developing it).

Left untreated, the disorder can cause a variety of complications. For one thing, it can lead to an increased risk of falls. Not only that, but there’s a chance of being injured by shifting or falling items.

Finally, it can lead to loneliness, social isolation, and family conflicts. Unsanitary conditions can also pose a health risk. In cases like that, you might want to hire a professional such as Spaulding Decon to help clean up the space.

A mental health professional will perform a psychological evaluation to diagnose hoarding disorder. For example, they might ask about an individual’s habit of saving and acquiring items.

In some cases, they might also talk with their relatives and friends. Pictures and videos of the living space may also be provided to give them a better idea of the situation.

Hoarding disorder can be treated. If anything, the most difficult thing is to persuade the individual to recognize the condition. Anyway, here are a few treatment options.

Cognitive behavioral therapy is one of the most effective ways to treat the condition. A type of psychological treatment, it can be done in both a group or individual setting.

Ultimately, the goal is to focus on why the individual has a hard time getting rid of items. For example, the medical professional may help create decluttering strategies.

Some medications may help relieve symptoms. For example, a doctor may prescribe a serotonin-norepinephrine reuptake inhibitor or a selective serotonin reuptake inhibitor, both of which are often used for other mental health disorders such as anxiety.

It’s important to note, however, that they’re not specifically for hoarding disorder.

Certain lifestyle changes can help you take care of yourself. For example, it helps to stick to your treatment plan.

Not only that, but you want to be open about receiving assistance. Aside from your loved ones, there are also local resources that you can work with to help declutter your home.

Finally, there are support groups that you can participate in. If anything, it’ll let you know that you’re not alone in the situation, which can help with feelings of loneliness and isolation.

And there you have it—a short guide on the condition. Hopefully, that gives you a better idea as to what hoarding disorder is. As you can see, there are ways that you can treat it. It might take some time, but it’s definitely possible to recover your living space!

Did you find this article helpful? For more posts like this, see the rest of our site!

5 Tips From Women on How to Romance ThemPrevious Article 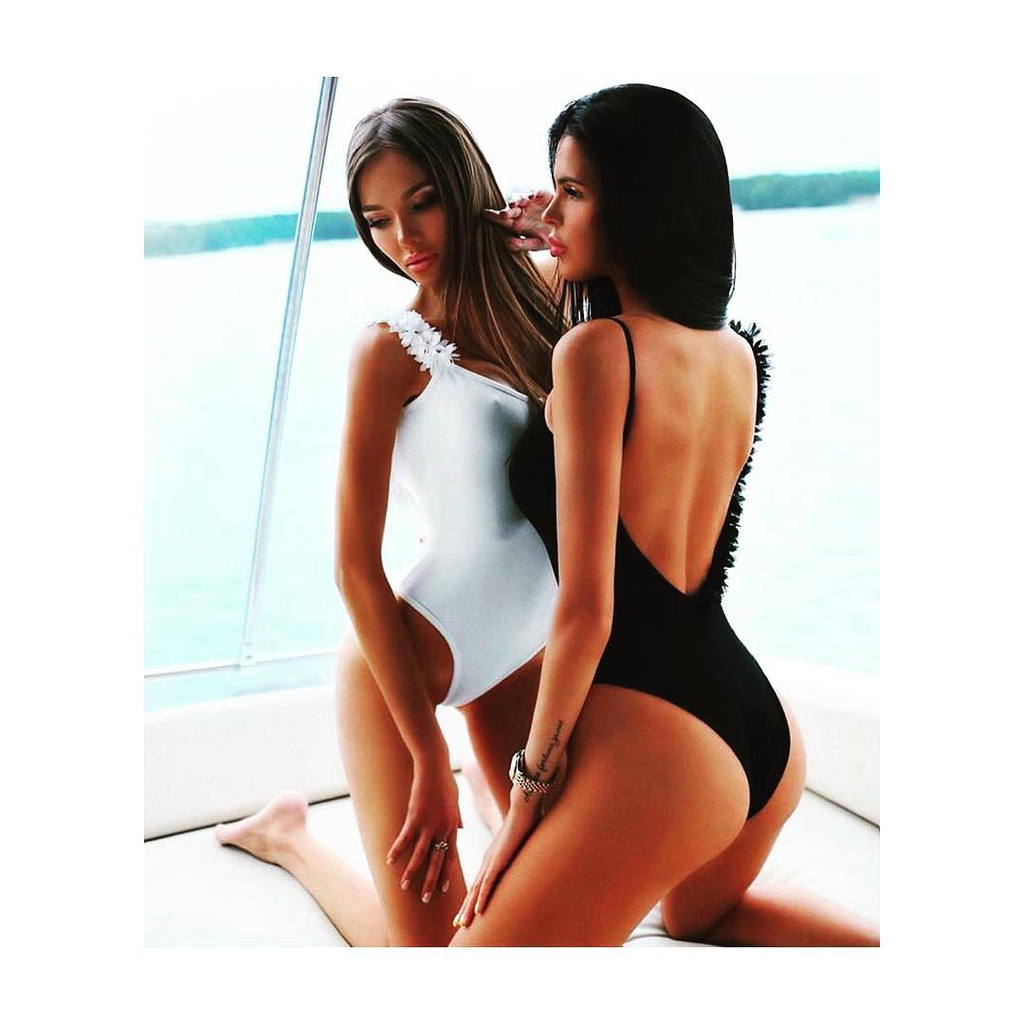 Which Is The Best Swimsuit For Your Body Shape?