Which Tournaments Attract the Most Esports Bettors? 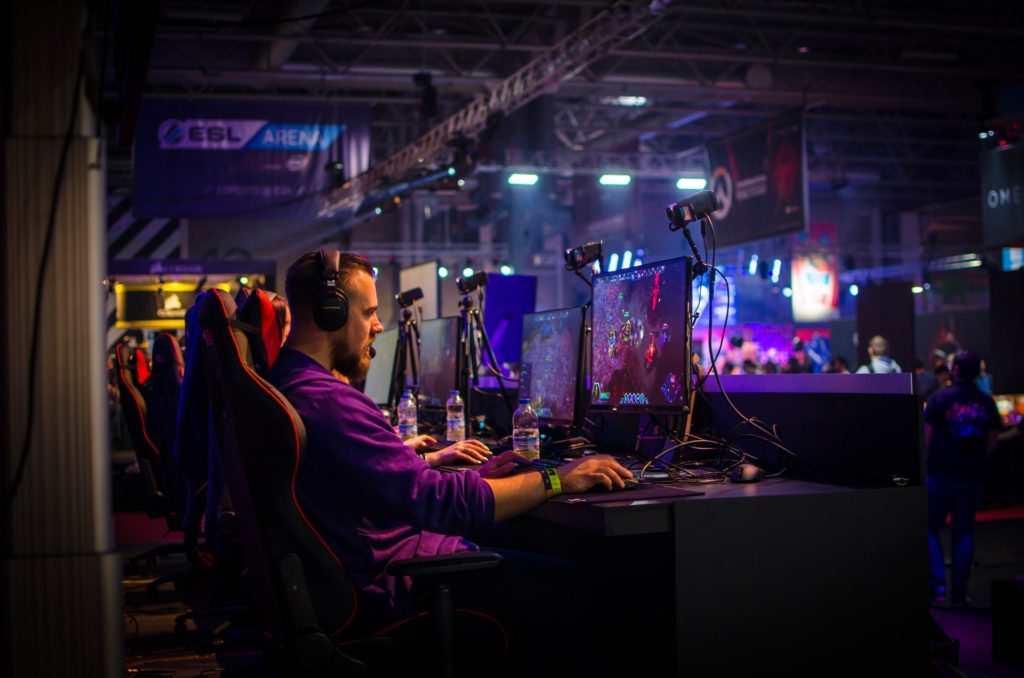 The esports scene has exploded in popularity over the past few years and it now boasts 450 million fans across the globe. They love to wager on their favourite games, as it allows them to ramp up the excitement they feel when watching the action unfold at big tournaments.

This year the global esports betting handle is tipped to rise to $8 billion and it will shoot up again to shoot up again to $13 billion in 2020. You can bet on competitive gaming tournaments 24/7 throughout the year and the potential is huge.

The handle always spikes at major tournaments, and these are the events that have proved to be the most popular among esports bettors:

LoL is the most popular esport of them all and the World Championship is the most prestigious tournament of the year. It brings together the leading lights from China, Korea, Europe and North America, plus the top qualifiers from the rest of the world, to battle it out on Summoner’s Rift for glory.

Last year, the LoL Worlds Grand Final pulled in a record-breaking 205 million viewers, which saw it massively eclipse the Super Bowl in the popularity stakes. Only the World Cup in Russia, the Champions League final and the cricket match between India and Pakistan can beat that figure in the traditional sporting world.

The majority of those viewers were based in China, as local team Invictus went to their first Grand Final and swept Fnatic aside to win the trophy. Yet the semi-finals and even the group matches were attracting tens of millions of viewers, highlight the huge popularity of the professional LoL scene.

It stands to reason that fans love to wager on such a massive event. Take a look at the latest League of Legends odds and you will find markets on a huge range of events, but it really ramps up at the Worlds.

You can bet on futures markets, such as the eventual tournament winner, while there are a huge number of betting options on each match. You are by no means restricted to guessing which team will win, as you can check out odds on exotic events like race to 10 kills on a particular map, who will slay the first dragon or destroy the first tower, most kills handicap markets, correct score betting and much more.

CS:GO has established itself as the dominant first-person shooter within the esports scene and it is hugely popular among bettors too. Fans can enjoy a busy schedule of tournaments throughout the year, but the Majors are the most prestigious and lucrative.

The first was held in Jonkoping, Sweden, back in November 2013, when Fnatic romped to victory on home soil. There have been just 14 Majors in total, with Fnatic and Astralis winning three apiece to emerge as the most successful teams in CS:GO history.

Danish powerhouse Astralis won the last two Majors – FACEIT Major: London in September 2018 and IEM Major in Katowice in March 2019 – but it has since struggled for form and slipped down to third in the HLTV ranking.

The next Major takes place in Berlin later this month and new world number one Team Liquid is now the 3.00 favorite to win the tournament. Astralis is next at 3.50, followed closely by Natus Vincere – which boasts the supreme talents of s1mple – at 5.00. It promises to be a thrilling event and betting is set to go through the roof when it begins.

The International is the biggest Dota 2 tournament of the year and it has long reigned supreme as the most lucrative event in esports. Developer Valve sells in-game battle passes to fans throughout the year and a chunk of this money goes towards the prize pool at The International. This compendium model was first used in 2014 and the prize pool shot up to $10.9 million.

By contrast, the most lucrative LoL tournament of all time was the 2018 Worlds, which had prize money of $6.45 million. The highest prize pool for a CS:GO Major is just $3 million. A Call of Duty tournament has never seen more than $2 million in prize money.

By 2015, The International carried prize money of $18.4 million, making it by far and away the richest esports event ever. It continued spiralling and reached $25.5 million last year. Then along came Epic Games, lavishly bankrolling a nascent competitive Fortnite scene in a bid to give its battle royale title the sort of longevity enjoyed by CS:GO, Dota 2 and LoL.

The 2019 Fortnite World Cup carried prize money of $30 million – half for the singles event, and the other half for the duo tournament – making it the richest esports event ever. Yet Dota 2 fans were not to be outdone, and they have snapped up so many battle passes this year that The International 2019 prize purse has already gone past the $30 million mark.

The 10-day event will see the 18 best teams from across the world vie for fame and fortune, and fans can enjoy long-term betting markets, match wagers, in-play options and various exotic prop bets throughout the event.

This event only began in 2018, but it took the esports world by storm and its potential for future growth is immense. It carried a prize pool of $3.5 million during its first year and that helped it attract a number of strong, professional teams. The season culminated at the Barclays Centre in New York, where London Spitfire beat Philadelphia Fusion in the Grand Final.

The likes of ABC and ESPN began broadcasting the league and sponsors included Intel and HP. The 2019 season has been an even bigger event and the postseason play will begin at the end of this month ahead of the Grand Final at Wells Fargo Center in Philadelphia.

Blizzard’s Overwatch is a first-person shooter that sees teams of six lock horns in a range of futuristic maps. Fans can bet on individual matches throughout the league and the handle then shoots up at the Grand Finals. The winner will take home a cool $1.1 million this year, and the betting handle is sure to vastly exceed that.

A Guide to Backpacking Vietnam in 28 DaysPrevious Article 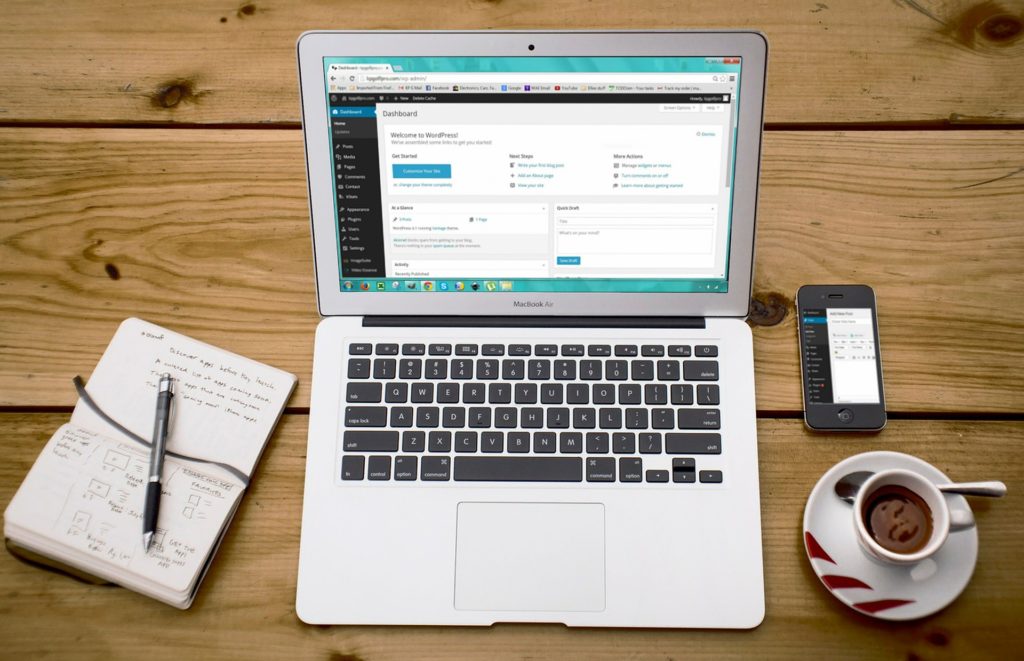 Designing Your First Business Website: 5 Elements Of A Successful Build