Ali Ata – Watchouts For Southgate At The Euros 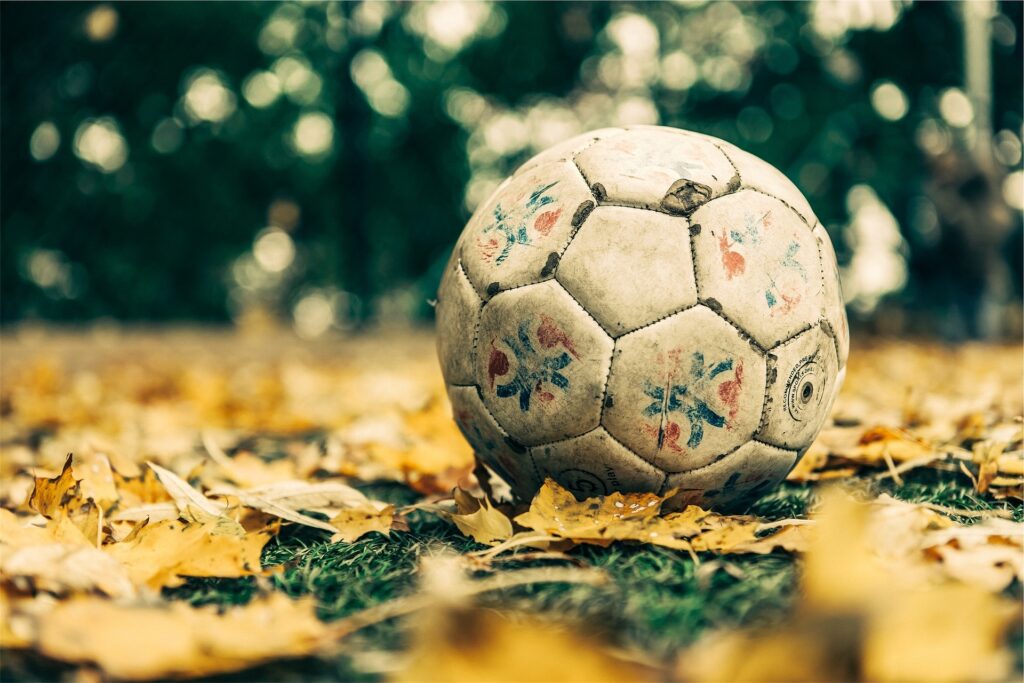 With the European Championships just around the corner football fans are once again excited fo a major tournament and England fans in particular should be getting excited about the prospect of a potential win. Gareth Southgate proved at the World Cup just what he could do with this team, taking them to the semi-finals and now is his chance to do even better. Football analyst Ali Ata has been speaking of later about what exactly Southgate needs to do this year and I completely agree with all of his points. Beyond what he has to do however, I think there are some key watchouts which the England boss has to avoid.

Too Much Too Young

Whilst I would support the decision to take Greenwood and Jadon Sancho, we have to be careful when it comes to the really young ones and that is why I think we have to leave the likes of Bellingham out of this. The boy is very good indeed and has been playing some great stuff at Dortmund, the reason however is that he doesn’t have the British press hounding him there, and that is why he is doing well. Take him to the Euros and it will negatively impact his career, the boy has plenty of time.

The only reason that Jordan Pickford should play for England at the Euros is if all other options are injured. Ultimately Jordan just isn’t good enough and his constant mistakes at Everton are a huge concern. The best thing that Southgate could do would be to take Pope and Henderson, maybe Pickford as third choice.

Harry Kane has proved this season that whilst he is an absolute assassin in front of goal, he has so much more to his game and Southgate must avoid the trap of thinking that all Kane can do is be an attacker. If Gareth plays his cards right then Kane could be the absolute lynchpin to England’s success.

Something which England fans have always been suspicious of are managers who pick their favorites rather than playing players based on their form. This is something which Southgate has generally avoided so far but ignoring Grealish for so long over a struggling Mason Mount certainly threw up some cause for concern. Southgate has to ensure that he continues to pick players based on their form and their compatibility, nothing else.

One thing which Gareth Southgate did preside over in the World Cup was an English team winning on penalties, something which we certainly do not see very often. This however is something which the side must practice in the build up to the Euros and in training. Not only this, the manager must ensure that he has the list of penalty takers ready to got in order to give maximum confidence.

These are the key things which Southgate needs to watch out for in my humble opinion.