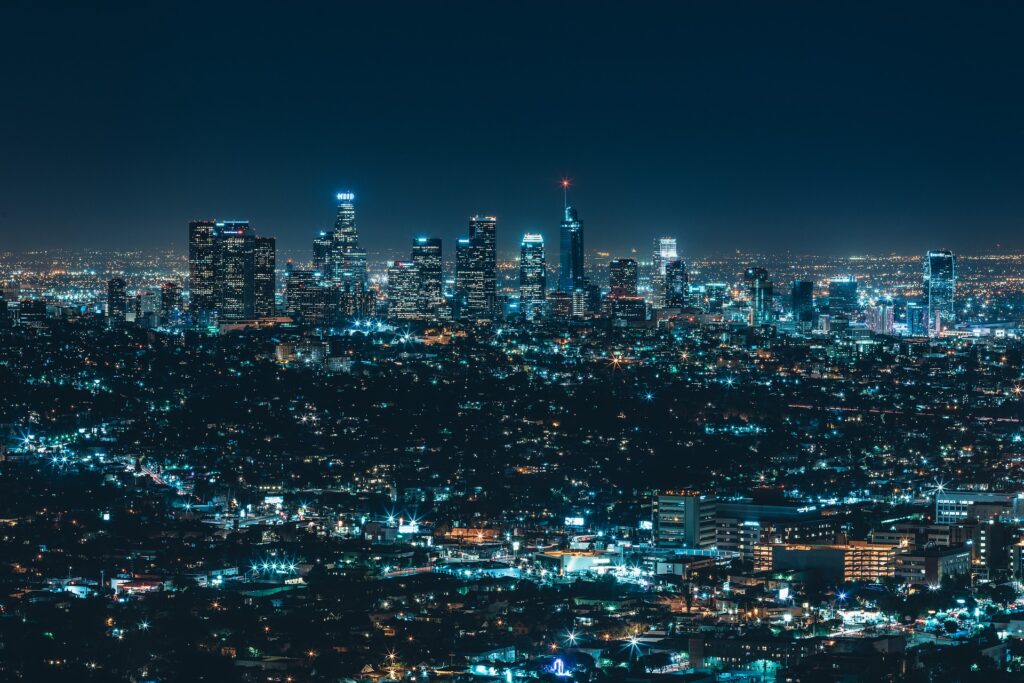 Looking for the perfect place to do business in 2021? You can’t go wrong with the cities of Miami and Denver, according to business expert Brian Ferdinand in a recently published article. These two cities stand out for their multicultural diversity and inclusion, innovation, and diversified business sectors. Let’s take a peek at what makes Miami and Denver so attractive to businesspeople today.

Brian Ferdinand, the managing partner of CorpHousing Group, explains in the article that Miami is a paradise that dominates the business world not only in Florida but also in the South in general. That’s because the city is essentially the gateway to South America, Central America, and North America.

This city stands out for being the capital of all Latin American modernization, culture, and business, and it remains cutting edge in terms of its progress as well as its expansion. One aspect of Miami that is unique is its diverse and eclectic economy, which is driven by immigrant entrepreneurs. In fact, the area’s immigrant entrepreneurs have fueled unprecedented expansion in many industries, such as aviation, technology, and the development of commercial properties.

Miami is also known for being a prime hub for tourism/travel. As a matter of fact, cruise lines that are respected throughout the world call Miami their home. The city furthermore features a high concentration of the United States branches/offices of global banks.

In light of Miami’s undeniable business excellence, Miami was recently ranked as a top-five city for significant business growth.

Denver is another up-and-coming city that is competing for a coveted spot alongside major cities such as Los Angeles. What makes this Colorado city such an attractive place to do business is its geographic location, as this American West city is situated between the West and East coasts. This makes it the perfect distribution hub for companies.

Still, this city’s location isn’t the only thing it has going for it. This business-friendly Rocky Mountain metropolis has attracted top companies in such industries as telecommunication, aerospace, and technology. For instance, you can find the companies of Boeing, Northrop Grumman, and Lockheed Martin here.

The city is also a standout in terms of its vibrant and diverse workforce. In fact, this is one of the reasons why Forbes Magazine has ranked the city as the number-four best place for careers/business. And it’s just another reason why it may behoove you to make Denver your business’s home in the months ahead.