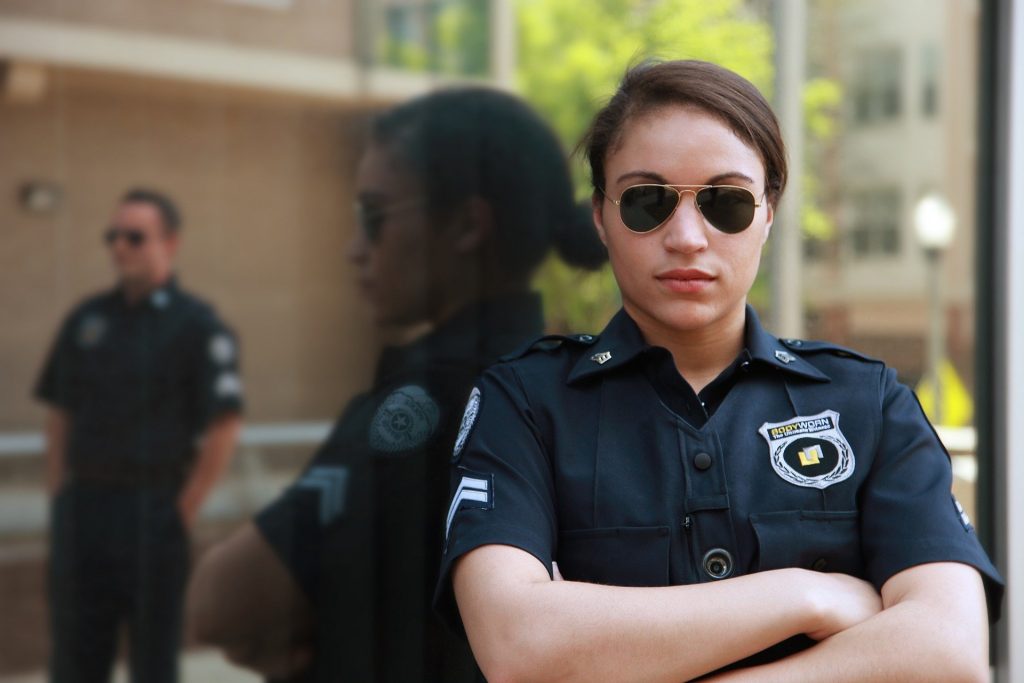 In terms of excitement and reward, there aren’t many jobs better than being a police officer.

Sure, the job comes with its risks (after all, you’re out in the public domain stopping criminals), but the positives far outweigh the negatives.

This is why thousands of people apply to be police officers every year. And with demand for new officers at an all-time high, you should grab the opportunity with both hands and become a police officer!

Firstly, it’s recommended that you study policing. That’s right: you can now get a police studies degree.

In the past, most people would apply for police jobs directly with no prior education. However, a lot of individuals are now studying prior to joining the police force. Also, existing police officers are also studying for degrees in policing, despite being already qualified.

But why is this exactly?

Let’s take a look at 7 reasons why you should study policing.

Firstly, where can I study a police studies degree?

You can study a policing degree at a variety of colleges and universities up and down the country.

Interestingly, you can also complete a policing degree online.

Education has evolved a lot over the past decade. Now, opportunities are endless for everyone – it doesn’t matter how old you are or what background you come from; you can experience the privilege of studying for a policing degree.

Now, let’s jump into the rest of the article!

Many policing degrees now allow students to study and gain real-life experience at the same time. This is because some universities and colleges work in collaboration with police forces, allowing for more practicality.

So, if you thought that your studying was just going to be textbooks and papers, think again! Sure, you’ll have a lot of exams and coursework to complete, but you’ll also be able to get a feel for what it’s like to be a police officer up close and personal.

A lot of policing degrees teach students de-escalation tactics with the aim of using as little physical force as possible.

For example, rather than immediately pulling out your gun at a crime scene or getting physical with a criminal, you’ll be taught other effective methods to defuse situations instead.

This is great because what your degree is doing is basically equipping you with all the knowledge you need before you’ve even started the role of an officer.

Therefore, officers who have prior study experience are in a more advantageous position than other officers, as there is less chance of them getting dismissed for breaking policies or engaging in improper conduct.

Throughout the course of your policing degree, you will learn a ton of skills that can be transferred to the workplace, from problem-solving to critical thinking. Even if you have a change of heart about your career after finishing your degree, you’ll still be able to apply for a variety of other jobs due to the skills and experience you’ve gained.

The point is simple: a degree in policing doesn’t just limit you to a career in the police force forever, if at all!

When you’re applying for different police forces, you’ll likely be viewed more favorably due to having a degree in policing. Remember, a lot of police officer applicants do not have degrees or any prior experience – but you will. Therefore, there’s a great chance of you getting invited for an interview ahead of them.

Plus, if you’re an existing police offer who decided to boost your arsenal by getting a degree in policing, your department will view you more positively, as you’re putting yourself ahead of your colleagues.

When you’re working as a police officer, you’ll know all the ins and outs of your day-to-day job. Because of this, you’ll experience higher job satisfaction, as you know exactly what you’re doing.

Also, you’ll be able to act as a mentor for new hires and trainees – which will be very satisfying for you on a personal and professional level.

In the modern age, education is highly valued by corporations – not just the police force.

Lastly, studying policing will lead you to become a better leader.

The leadership skills you are taught on your course will ultimately serve you well and progress into becoming an officer. Then, after establishing yourself, you will have the right tools and mindset to work your way up the career ladder and earn yourself promotions.

What Are the Advantages of Being a Police Officer?
So, after studying for a degree in policing, you’ll be able to begin applying for roles and doing the correct training. After this, you can start your role as a police offer.

This raises the question: what are the advantages of being a police officer?

Compared to other potential careers, being a police officer is certainly one of the most enticing for these reasons.

Hopefully, you’ll now be more knowledgeable about how and why you should study policing. Although it can sound overwhelming, it isn’t. You’ll learn tons of skills and learn exactly what it takes to be an amazing police officer. So, if it sounds interesting to you, don’t hesitate to apply for a policing degree today – you won’t regret it!

What Skin Rejuvenation Treatment is Right For You?Previous Article 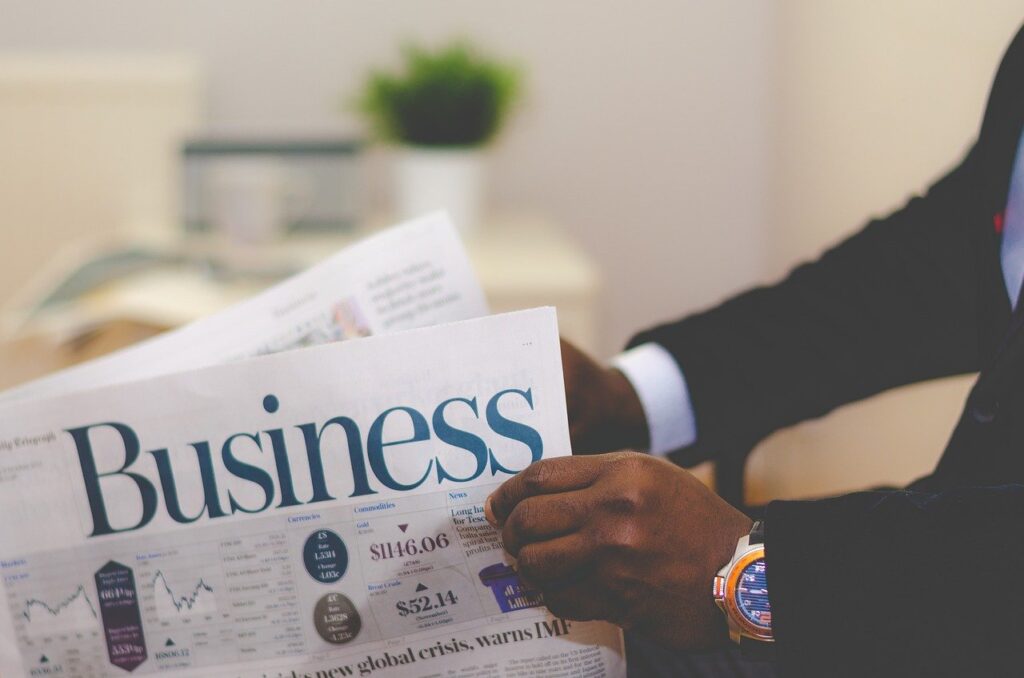 How to Future-Proof Your Large Business