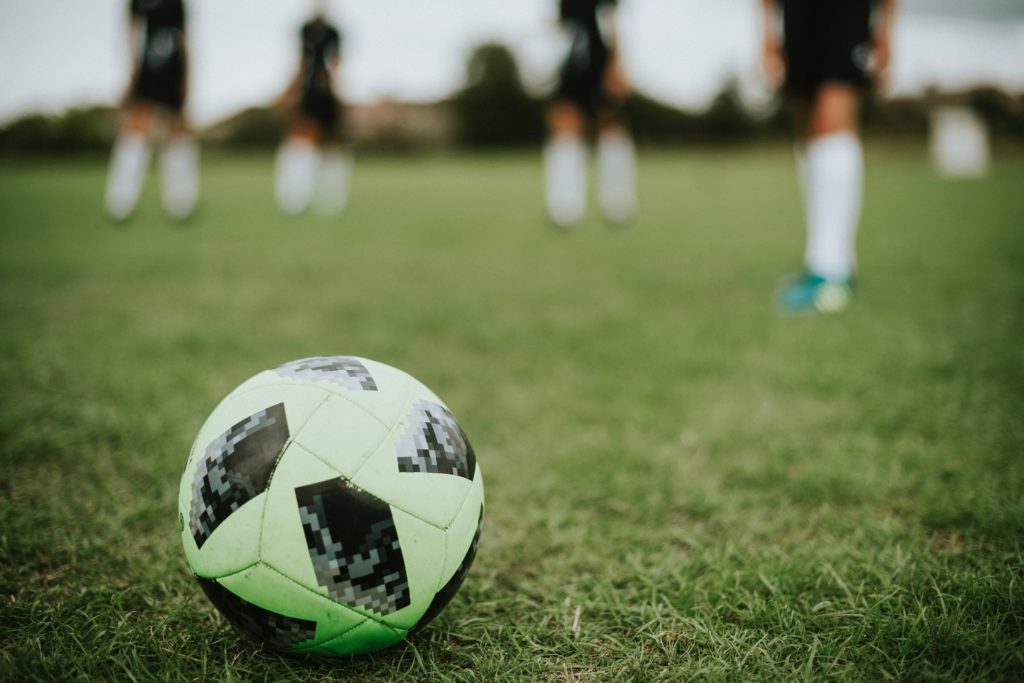 For a good number of years now we have been blessed as football fans at having two of the greatest to ever play the game, plying their trade week-in and week-out. In fact the debate between who is better, Messi or Ronaldo, has raged on for years and even now it continues to split opinion. Indeed my friend Bogoljub Karic and I regularly get locked into a debate over this whenever we head out for a couple of beers, I’m sure you and your friends are the same. The question we are looking at today however is not who is the best, but who will be the best once these two are gone, let’s take a look.

As it stands this is the kid who will take over the crown when Messi and Ronaldo hang up their boots, Mbappe is the only player who will get closest to the insane statistics which CR7 and Messi have been putting up for such a long time. Currently Mbappe is playing for PSG but it seems to be only a matter of time before he swaps his native France for Real or Barcelona, in fact I wouldn’t be surprised if there was already a future deal in place. Mbappe has it all, pace, power, finishing, passing and skill to boot. Mbappe has already tasted success at international level and that will bode well for his future.

Neymar is not going to be the player we all thought, he is 27 years old now and hasn’t even performed close to the potential which we all saw so many years ago. Many think that Neymar will be the best after the other two are gone, this will not be the case.

Harry Kane is already the greatest striker in the world and if he works hard on the rest of his game then he may be in line to take the title of world’s best. Kane is currently 25 years old but you do feel that if he is to go on to achieve this feat then he will have to be playing at a better team than Tottenham Hotspur.

Who do you think will take the crown once Messi and Ronaldo hang up their boots?

Travis Cadman - 5 Reasons For Investing in Your GardenPrevious Article

Michelle Marquez - The Joy of Road Tripping in the USANext Article 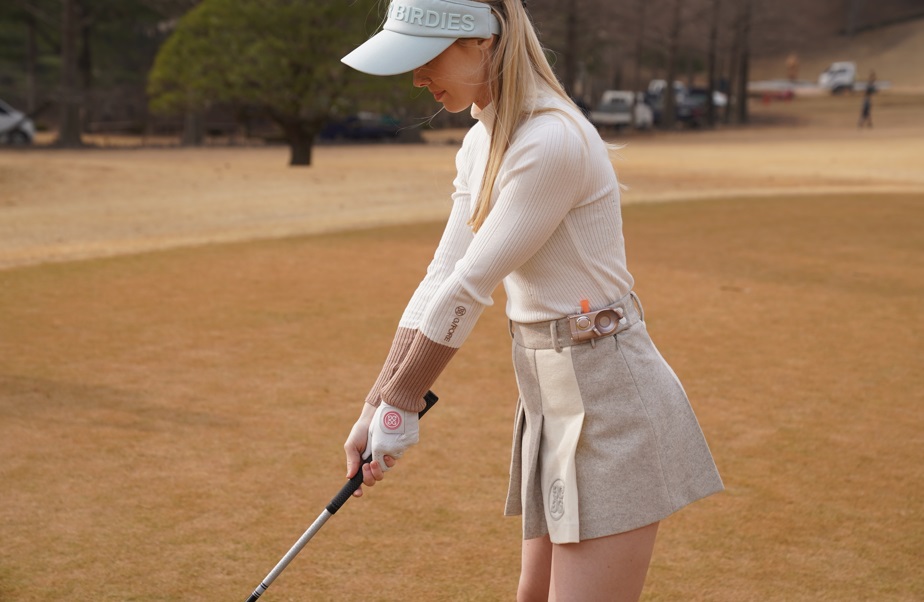 FREESHOT: The Accessory for the Practical Golfer