Telemedicine app development: about the benefits, costs and challenges 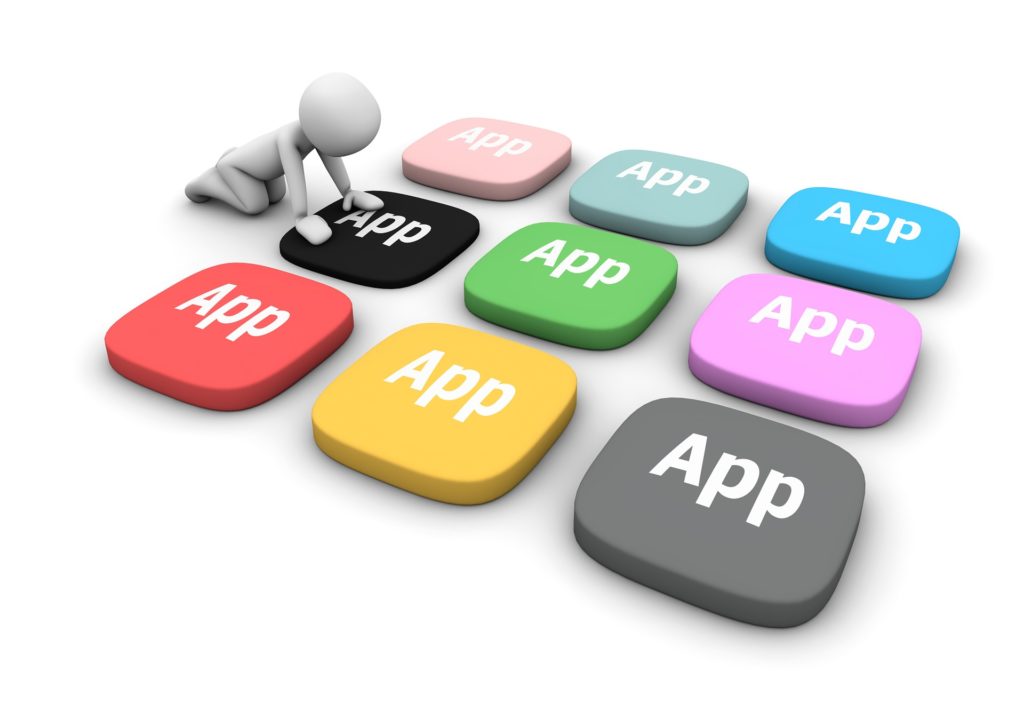 In the era where more and more daily activities are benefitting from digitalization, services such as telemedicine have made healthcare a much more simple and prompt task. The promising field of telemedicine app development is on the rise, as the worldwide IT healthcare market is anticipated to reach $20 billion in 2020.

The rise of this trend has occurred due to the convenience and profitability that telemedicine apps bring, making it easier than ever for patients to connect with doctors with the help of technology.

Using telemedicine in everyday operations offers promising benefits for healthcare businesses as it brings the possibility of increasing the revenue of the company by increasing the number of patients that can be helped while also assisting in maximizing savings and generally optimizing the work.

Top technologies can be used for telemedicine apps, such as artificial intelligence which enables the possibility for adding elements such as voice recognition and chatbots. The blockchain technology also offers multiple benefits such as extra secure data transfers and data storage. Adding these kinds of technologies to your app would be a long-term investment but the benefits that they bring are irrefutable when it comes to performance.

There are fundamental components that a telemedicine app should provide for both doctors and patients.

Ideally, the users should have multiple ways to register such as email and phone number. During the registration process, you should avoid requesting data that is not entirely necessary, because it reduces the number of people who are willing to go through the process.

Doctors should be able to verify their credentials and add their doctor’s license for them to confirm their profession. Ratings and reviews for the doctor’s profiles would be other essential feature, as it helps the patients to make the best choices for them and provides them an extra sense of safety.

Calendar for schedule and appointments

The calendar feature makes it possible for doctors and patients to arrange the medical appointments in a manner that is as straightforward as possible.

Patients are allowed to view the schedule of the doctor in order for them to book their appointment, but they also need the option to edit and cancel them. Doctors should be able to specify their exact availability, and they should also be immediately notified when a patient requests an appointment, giving them the possibility to confirm.

These are the principal components of a telemedicine app as it enables the connection between the users. There should also be an option for video chat recording, so eventual disputes can be solved and the quality can be monitored.

In-app calls are also a useful feature since it could be the most convenient choice in cases of emergency or poor internet connection.

This feature allows users to pay for their appointments. Most recommended gateways for transactions are Paypal, Stripe or Braintree but there are also other possible options.

Both patients and doctors must verify that they share the same location, as regulations differ from state to state. A location-aware feature provides the possibility for this matter to be ensured.

Before a consultation, doctors need to be given the chance to check the medical history of the patient in full in order for the consultation to flow as smoothly and efficiently as possible.

Factors that influence the costs

The budget for developing can vary, depending on a range of aspects.

One of the main things to take into consideration are details regarding the development team such as location, experience and size since these factors have a substantial effect on the cost. For example, developers from countries such as Eastern Europe provide the best quality to price ratio.

The intricacy and amount of the features that you want your app to provide is also an essential part of your budget, making it important for you to know who your targeted users are.

Other factors that are worth keeping in mind when it comes to your budget are third party integrations, compliances and the technology stack.

As a final thought, some challenges should also be taken into consideration. The main one would be the design, as the UI/UX has to be as intuitive and transparent as possible, making it possible for all types of patients to use the app, including people with disabilities making features such as voice recognition and adjustable font sizes necessary.

Another main focus has to be the security of the app as it is a crucial aspect of telemedicine app development. To ensure maximum security, all personal data that is sent and received should be encrypted and third-party servers should be used. 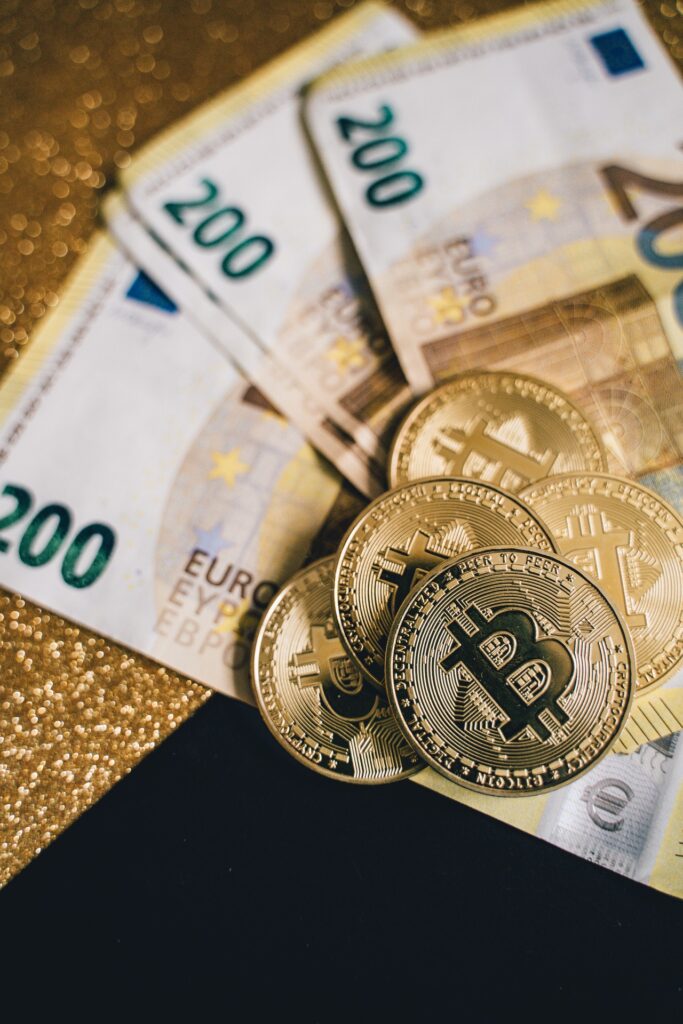 Earnity & Domenic Carosa Ask: What is the future of DeFi?