What Are Your Options If You And Your Partner Disagree on Having Kids?

One of the most important conversations for two people in a relationship to have is whether or not they plan to have children. Now in the large majority of cases this doesn’t become an issue as more people want kids than don’t, but what if one of the two people in the relationship don’t want children, and the other does? This creates a real issue for both parties and it can be the source of a great amount of heartache and soul searching. The fact of the matter is that there are only a few options ahead of you when this decision is made, and here are the only choices which the couple will have. 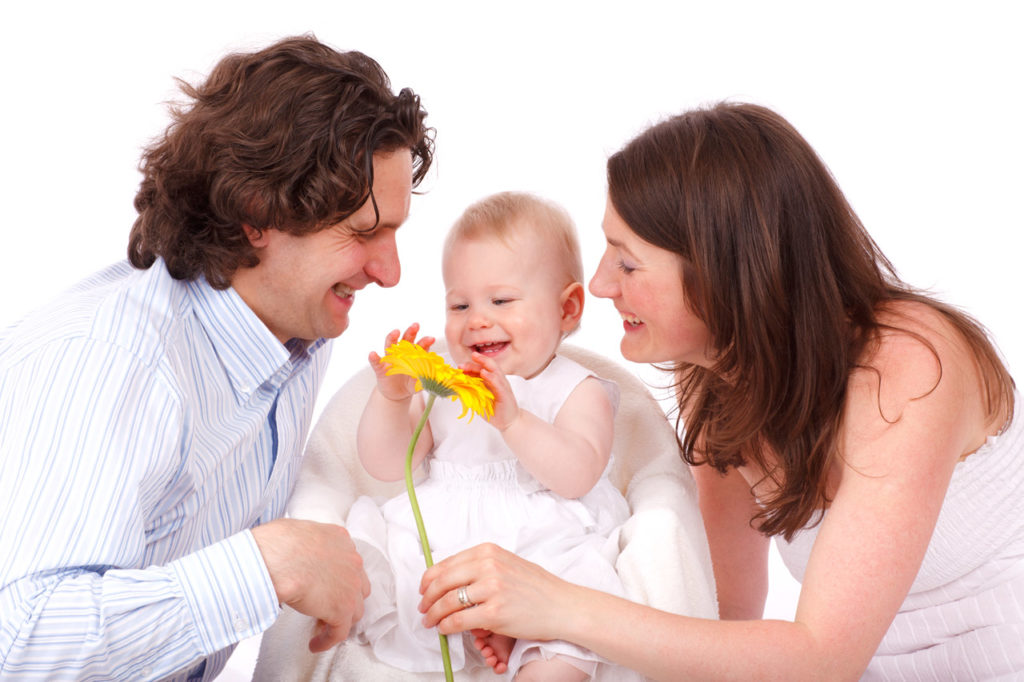 As sad as it sounds the obvious choice here is to break up with one another so that each can go ahead and get exactly what they want from a relationship. This is more painful than any other type of break up because it isn’t like the couple have fallen out of love, nobody has cheated on the other, and apart from one issue, there is no other reason to end the relationship. Unfortunately however that ‘one issue’ is absolutely huge and if the couple realize that they have two opposite opinions on the matter, then there really isn’t much room for negotiation.

There is always the possibility that one of the couple decides to sacrifice what they want for the sake of the relationship and for their partner. This however is something that would require gargantuan levels of emotional strength. Speaking practically the person who would have to sacrifice is the person who did want kids, if someone doesn’t want children, and then has them to keep their partner happy, they may grow up to resent the child and their partner. By the same token however if someone decides not to have kids even when they want them, they could very easily end up loathing their partner for taking away this opportunity. In truth the idea of sacrificing such a big thing for the other party rarely works and it usually only prolongs the break up.

There is always the option of waiting a while to see if one of the couple decides to change their mind. For example many men don’t realize that they want kids until they are much older so if it is the man who is saying that he doesn’t want kids then this may very well change. This is of course always going to be a risk, you could wait 2 or 3 years and end up at the same point, only by this time both parties have lost 3 years where they could have found someone who wanted the same as them.

Ultimately this is a very difficult situation to be in and there is no hard and fast rule to follow. The bets bet is to have as many conversations as possible about the whys and wherefores of each other’s opinion, and it is also going to take a great deal fo inner strength to reach a decision.

What is Drop Shipping and How Can You Build a Business From It?Next Article