Why So Many Love Vaping Tobacco 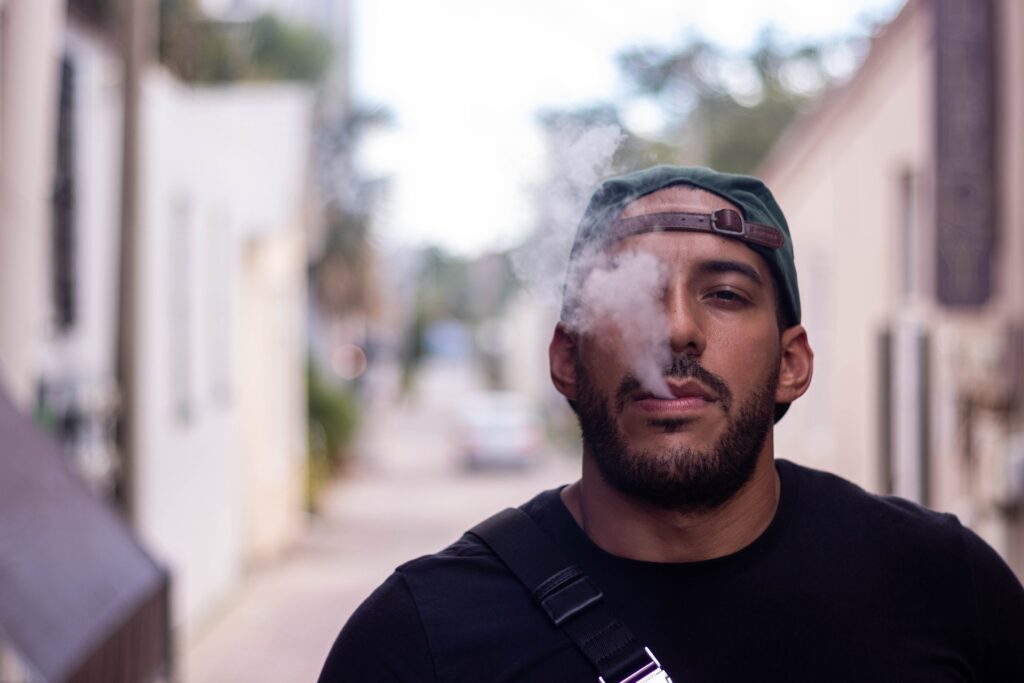 Vaping tobacco has been around for something close to 15 years now and over that time it has grown an incredible amount in popularity. Vaping takes on many methods from large cartomizers which are filled with the liquid to small, disposable cigarette style vapes and even the commonly used vape pens. All of these devices offer a very similar experience, but what exactly is it about vaping which so many people seem to enjoy?

Let’s look into exactly why so many people enjoy this alternative to smoking cigarettes.

In the main there is no smell from vaping and even those which do carry a slight odor, do not carry anything like the scent which cigarettes do. The smell of cigarettes is something which so many people hate and when smoking was banned in bars, it was quickly apparent, even to smokers, just how loathsome that thick scent was. And so vaping offers the perfect alternative to this, and allows people to smoke without fear of being called out for the smell of it.

As far as we are aware, there is absolutely no harm that vaping does to the body, and those issues which have been seen have come about as a result of poorly made products. What so many confuse about nicotine for example is that whilst it is certainly very addictive, it is not dangerous. The damage of a cigarette is in the carcinogens and the tar, not to mention the carbon monoxide which can be found inside. With vape liquids they only feature nicotine and not any of the other dangerous aspects of cigarettes.

Because governments around the world want people to stop smoking they have consistently increased the price of cigarettes. This of course has put many off smoking but it has also greatly increased the number of people who have turned to vaping as a means by which they can get their kicks. The biggest expense for those who vape is the cartomizer or the vape pen itself, once this has been bought all that is required are vape liquids which are both inexpensive and long-lasting.

Some switch to vaping as a permanent alternative to smoking whereas others will switch so that they can get started with quitting smoking. The reason why this is a great first step is that much of the negative connotations of smoking are instantly stripped away, the smell, the lung damage and some of the habit associated with it. Another attractive aspect of vaping with regards to those who are looking to quit is that you can take advantage of the large array of nicotine strengths which can help users to gradually reduce their intake until the point that they are vaping very little nicotine or even zero nicotine.

These are just some of the many benefits which those who like to vape can enjoy, it really does provide the perfect alternative to those who are looking to leave smoking behind.

Is a Fridge Filter Worth the Money?Previous Article