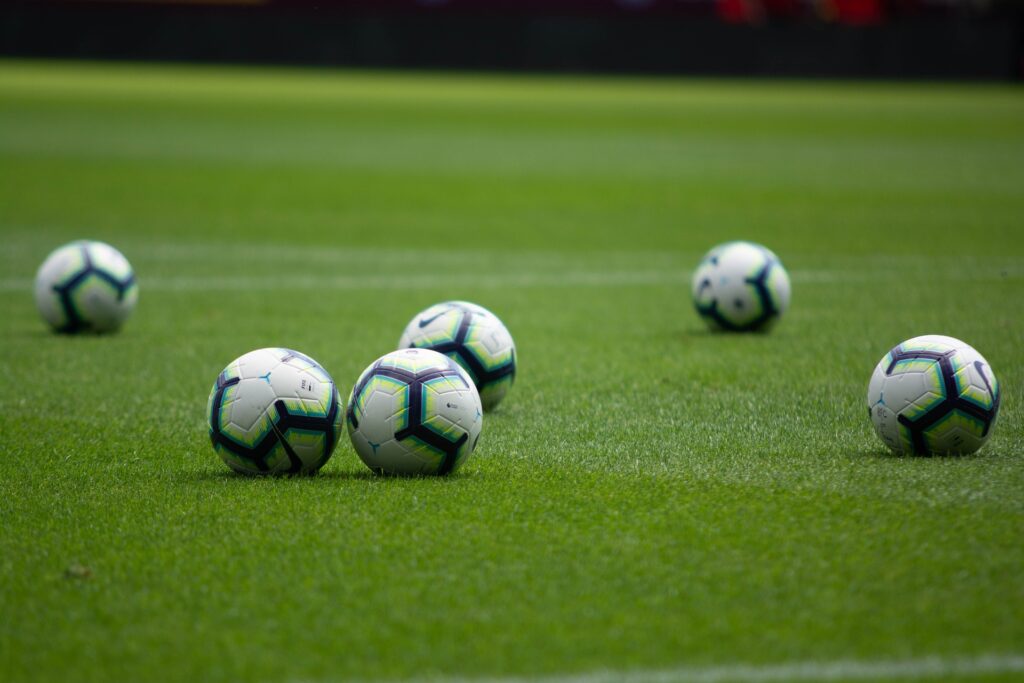 I was listening to the brilliant Roger Wolfson discussing the Premier League recently and he was discussing in particular the spate of injuries which Liverpool are struggling with at the moment. Virgil van Dijk was the first player to be ruled out, for the season by the looks of it. Following this we have seen Shaquiri out, Jota, Alexander Arnold, Gomez, Keita and Thiago all being ruled out for varying periods of time. In spire of this however I have to say that I still firmly believe that the Reds will defend their title this year, something which not many agree with me about.

Liverpool fans would be well within their rights to be unhappy about the injury situation of course but it is worth noting that they still have the core spine of their first 11 in tact. from Alisson to Fabinho, Henderson to Firmino, that hard spine is still there. This will provide the team with the chance to continue with their expansive football and their heavy pressing which has won them so many games.

The real power and potency of this Liverpool team lies in those two phenomenal wing backs Trent Alexander-Arnold and Andy Robertson, who back up the other two geniuses in the team, Salah and Mane. All four of these guys are playing, and with those players on the flanks and the core spine in the middle, this is a Liverpool team which will give just about any team in the world a game. The squad depth is absolutely a problem and those 4 players cannot play every week across 4 competitions, it just isn’t possible. Klopp however will likely prioritize the league and then give the players much needed rest when he can.

What we have seen since those injuries have taken place is that Jurgen Klopp has left an indelible mark on the club as a whole and each player who comes into the team gets it and understands it. This is why we see the likes of Curtis Jones, Neco Williams and Rhys Williams coming in and instantly knowing what is expected of them, because Klopp and his coaching staff have designed it that way. Klopp is a brilliant genius, a mastermind, and he will know how to get the most out of his players and when, not to mention how to outsmart the other teams tactically. If Klopp stays fit, Liverpool will be just fine.

And finally we are talking about a team which has the mentality of a winning outfit, they know what it takes and they know how to win when they are not playing well. Other than Van Dijk most of the injured players will be back in the space of weeks or a little longer, so the team really just has to see things out for a few games and then they will be firing on all cylinders again, ready to go and win the league.

Gift Giving: 10 Unique Gifts to Give the Beer Lover in Your LifeNext Article 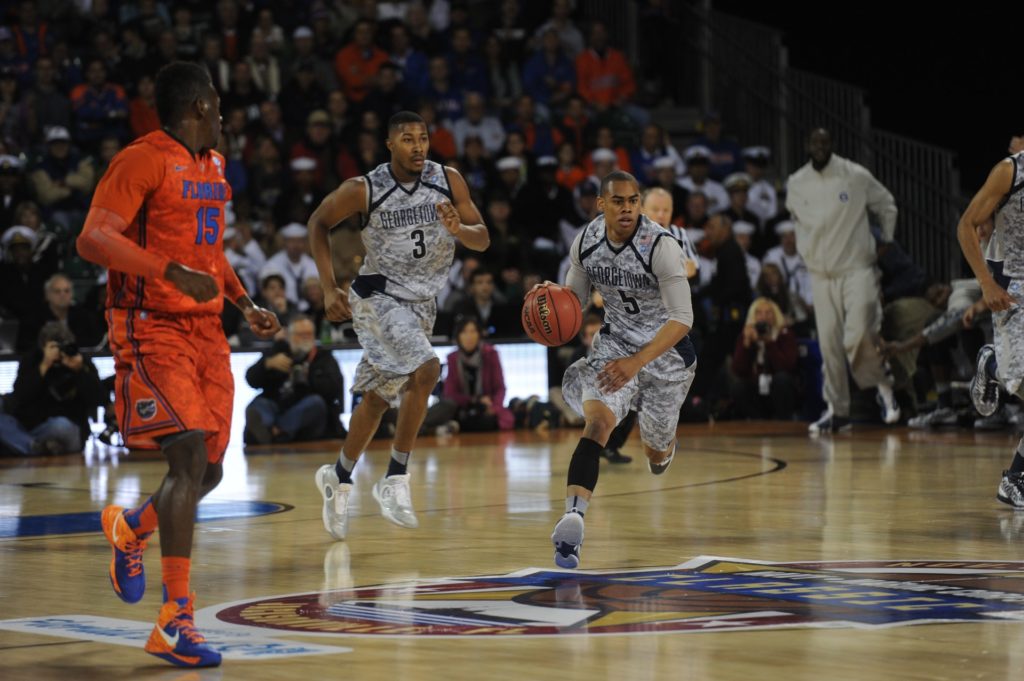