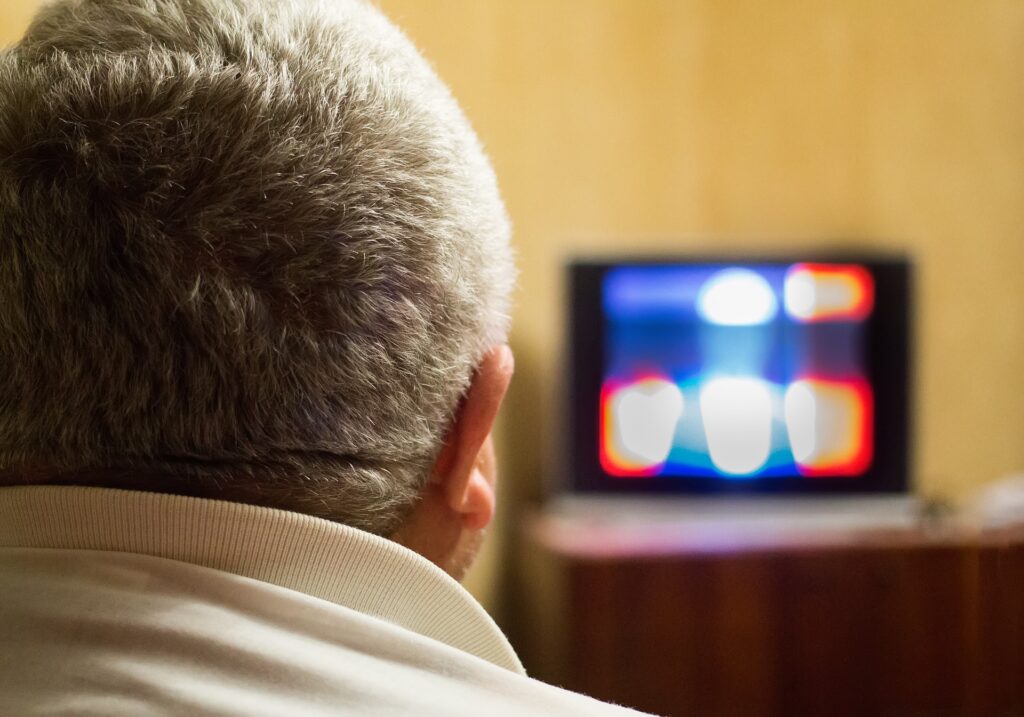 I watched the great actor Michael Coppola run down his list of great TV shows list week, and I started to have a think about what mine may be. I actually got pretty stuck with this and so I started to think about what it is that makes a great TV show. I have no doubt that if we all did our list of top 5 shows, that we would all come up with different answers. If however you look at something like IMDB, we can get a better idea of what everyone is thinking because of course they list shows based on what the ratings are that tens of thousands of people have given.

Looking at that list, here is what I think goes into the making of a truly great TV show.

The most important place to start here is the premise of the show, it has to be great. Take Breaking Bad as a perfect example of this, the idea that this chemistry teacher starts cooking meth to leave money for his family after his cancer diagnosis, that is juts genius. Now the premise isn’t all of course, in fact there are many TV shows which have had amazing set ups, but they have just failed to deliver on the rest of the show.

Each show in the top 10 of the IMDB list has some of the most incredible scriptwriting which is perfect for both the story and the character in the show. Let’s take something like House of Cards for example, that has some of the best one liners which you are likely to find. The same goes for all of those shows in the list, and without great scriptwriting you just cannot create a killer show.

You could have the greatest premise, accompanied by the greatest script, but unless you have solid acting to go along with it, the show is never going to achieve true greatness. This is why we have so many incredible TV actors who have gained fame, off the back of their exceptional performances in the shows in which they were written. TV acting is very different from film acting and the way that these men and women take on their parts is absolutely amazing.

Flow of The Story

There are a lot of shows which looked as though they were destined for greatness in their early seasons. Unfortunately however they lost their flow and their identity over time and faded towards the end. Those which are in the list of the best are those which managed to maintain the same high standard throughout and which had a flow and a rhythm which stayed the same. This is greatly important for viewers and it is why the very best shows are at the top of the list, where others are not.

This is what goes into making some of the world’s greatest TV shows, and why we rank them in the way that we do.

Selin Sakarcan - How to Avoid Foot Injuries When You ExercisePrevious Article

Shift Smart - Why Offices Will Keep On Remote WorkingNext Article

5 of the Highest Ranked Places on Earth to go Diving