5 of the Highest Ranked Places on Earth to go Diving

Scuba diving is a truly unique experience which gives you the chance to swim down into the depths of the ocean to discover a silent and hidden world beneath. If you love to scuba then you’ll know that each location, each coral, each wreck and each country has something different to offer from the last. Whilst we still have a huge amount to explore beneath the waves, more than we’ll likely ever know, but we have found some truly spectacular locations to dive around the world and if this is an activity which you enjoy, here are the top 5 ranked dive spots which you might consider checking out. 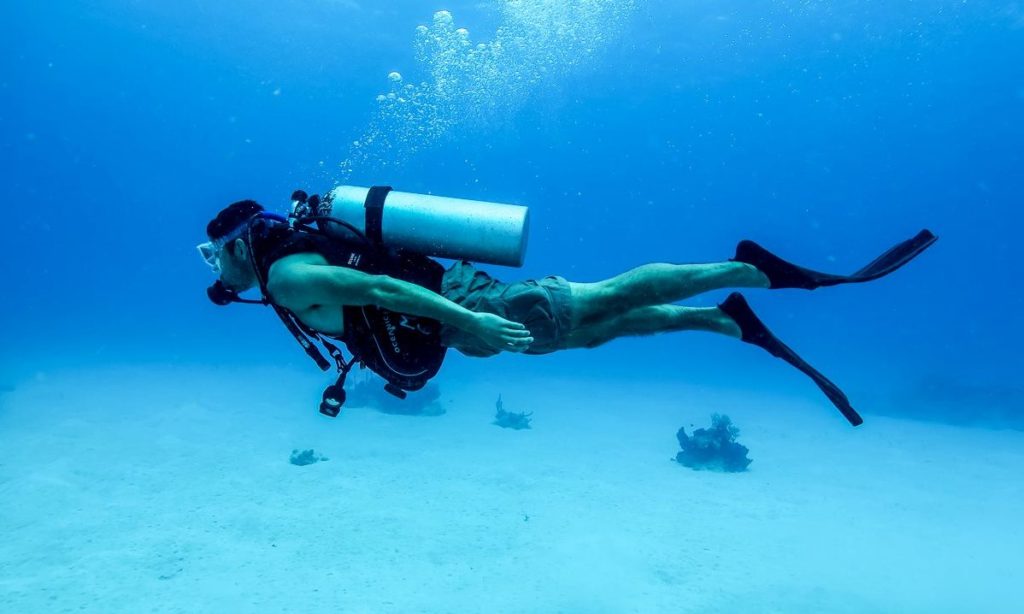 Malaysia offers hundreds of places to go scuba diving and presents opportunities for scuba divers of all abilities given the calm waters and protected reefs. The hottest place to dive right now in Malaysia is on Sipadan Island and in particular the coral reef at Barracuda Point. Here you will be met with a wall of colorful coral with sharks casually swimming by and plenty of other marine life to see. You can expect to get up close and personal with grouper, jacks, turtles, bumped parrotfish and of course plenty of barracuda which gives this spot its name.

Oceania has some of the richest and most diverse underwater eco-systems in the world, and the coral here is both dense and brightly colored. Here on the island of Palau you’ll find the Blue Corner Wall, a thick wall of coral where you’ll find nudibranchs and mantis shrimp among a whole host of tiny crustaceans and hidden treasures. In terms of marine life you can expect to see eagle rays, barracudas, snappers, sharks and the rarely spotted Napoleon wrasse.

Australia has suffered a great loss of the rich and vast corals which it was once so famous for as a result of coral bleaching which has caused irreversible damage to areas like the Great Barrier Reef. Thankfully there are still some awesome spots to dive in Australia and the Yongala is one of them. This shipwreck is situated just off the coast of Queensland and since the Yongala sank ini 1911, it has been transformed into a seriously impressive coral. Diving here is a real treat for the eyes and you can spot bull sharks, tiger sharks, octopus and manta rays, not to mention the thick swarms of fish and the beautifully bright coral.

Another shipwreck for you to explore can be found in the Egyptian Red Sea where the British vessel Thistlegorm sank back in 1941. What makes this dive interesting is the cargo which the ship was carrying such as bicycles, war supplies like arms and ammo, trucks and even a couple of train carriages. All of this has of course now become the property of the sea and as such as been frozen in time down in the depths. Head underwater here for a truly fascinating look into the past, and witness how the marine life have made this vessel their home.

A mixture of volcanic minerals, warm currents and turbulent waters has turned many parts of Hawaii into a diver’s paradise and the pick of the bunch at the moment is the manta ray night dive which you can take at Kailua Kona. Here they have placed underwater lights on the ocean floor which attract huge swathes of plankton, this plankton then attracts hundreds of manta rays who come to feed at night, and you will get closer to them than you ever thought possible. Because  the dive takes place at night things seem even more peaceful and tranquil than normal which makes it all the more special when these magnificent fish arrive and swim around your head.

Which one takes you fancy the most?

How Soon Will We See Driverless Vehicles on Our Roads?Previous Article

What Are Your Options If You And Your Partner Disagree on Having Kids?Next Article 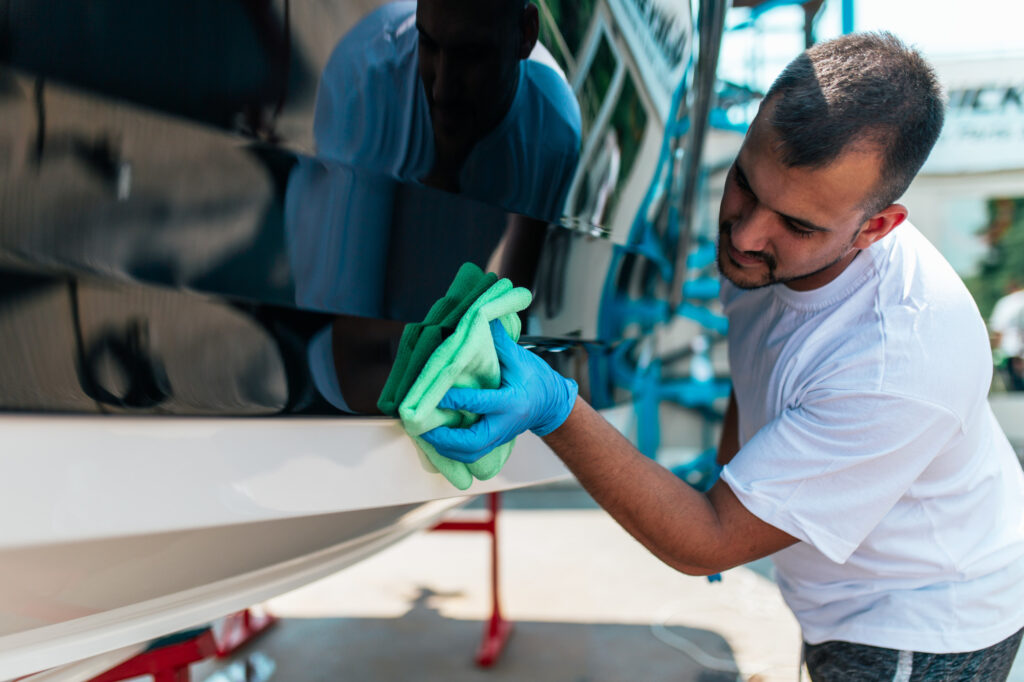 The Most Frequently Asked Questions on Boat Ownership